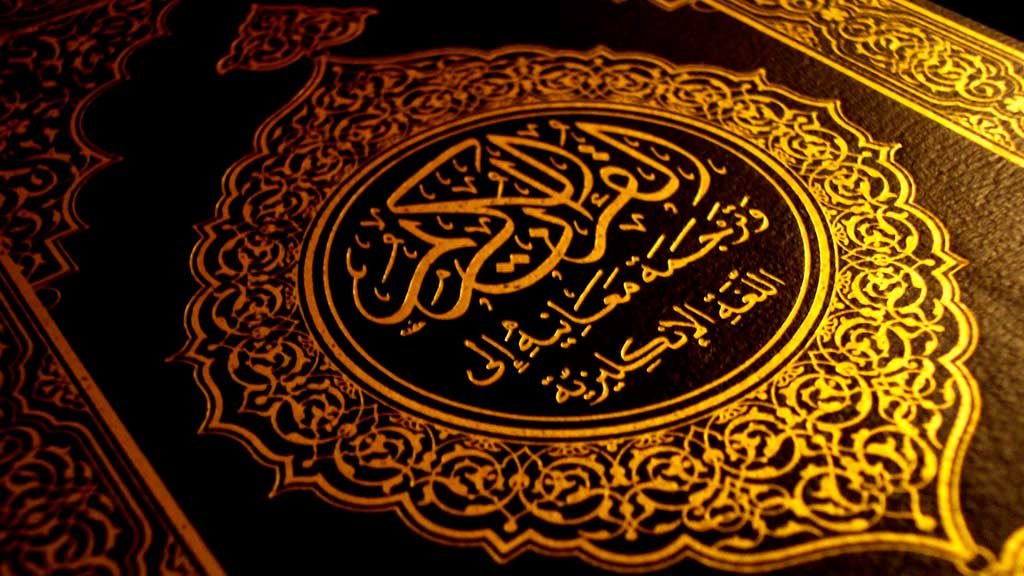 Why did Muhammad use the name of Jesus for his new religion? Why not create the religion without mentioning Jesus? Why, he knowingly acknowledged few of Jesus’ miracles when he himself could do none? The answer is quite clear: He wanted to use Jesus’ fame to make the Quran more credible. Jesus’ popularity could make him look more believable which is why he used His name and rejected the fact that He is son of God. Moreover, Muhammad misused the verses in which Jesus prophecies about Holy Spirit, and twists them to prove that, “Look! Jesus talked about me!” .It was almost 600 years after the death of Christ that Islam developed. It’s about as important as who discovered America 600 years after.

Mohammad was born 600 hundred years after Jesus, read the scripture and saw an opportunity to esteem himself, contorting the scripture to suit himself. He was little more than a farmer, seeking a place of honor in society. He came up with the story that he was the final messenger of God! He cannot be classed in the same mold as the prophets before him, neither can he claim to come anywhere near Jesus’s example of the perfect role model. He twisted the bible to suit his own arrogance, the presumptuousness of the man, assuming he was the other comforter. Why Jesus would send a man unlike himself to comfort the world. For what purpose would he send a man like Mohammad? He was a man of lustful spirit, conceited and arrogant, unlike Jesus, who was completely pure. Holy in all his example.

Mohammad covered himself by giving Jesus status as a prophet. I wonder who asked him. I guess that speaks plainly of his arrogance, once again. He used the name of Jesus to give himself credibility, using scripture Jesus gave to us as a promise of the Holy Spirit to promote his own interest. Mohammad never performed any miracles in all his days. Mohammad claimed to be like Moses, He claimed to be sent by God as a comforter, yet he never performed one miracle. Does that make any sense? I doubt Jesus would have sent him as comforter. He couldn’t even comfort himself, how on earth would he be able to be a comforter to millions all over the world. He is dead and Jesus is alive, in His Holy Spirit, seated at the right hand of the father.

He is largely known for his marriages to countless woman, his marriage to a six years old daughter of his friend and for his lustful visions and dreams of orgies and sex, from which he emerged claiming God gave him visions that men were allowed more than one wife in Islam, etc., etc. Most of his visions were of a lustful nature, and centered on sex. He claimed these visions and the Quran was given to him by God through the angel Gabriel, yet God appeared personally to all his prophets, Jesus included. If he were the last prophet, would it not stand to reason that God would appear to him personally?