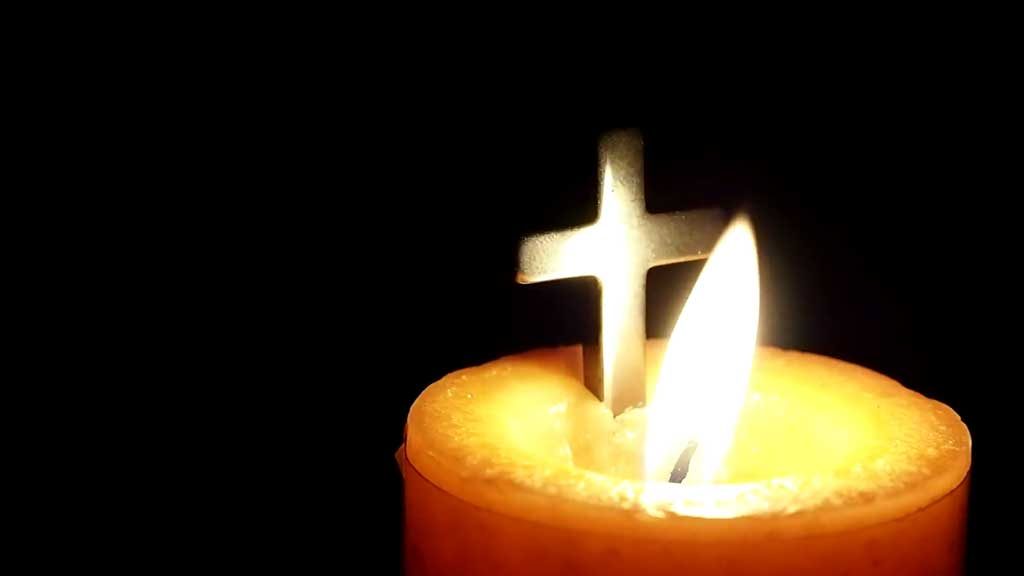 Muslims claims that Jesus is only a prophet, not the Son of God.

While Jesus did prophesy concerning the end of this age of the world, He claimed to be a lot more.  He fulfilled 586 Old Testament prophecies concerning the Messiah.

Here are some recorded statements of Jesus, just from one Gospel, the Gospel of John.  I have emphasised some key statements Jesus makes, in which He communicated to us who he really is:

In His conversation with the Samaritan woman at the well, she said, ‘I know that Messiah’ (called Christ) ‘is coming. When he comes, he will explain everything to us.’  Then Jesus declared, ‘I, the one speaking to you – I am he.’  [John 4: 25-26]

In a dispute with Jewish leaders, ‘Jesus said to them, ‘My Father is always at his work to this very day, and I too am working.’  For this reason, they tried all the more to kill him; not only was he breaking the Sabbath, but he was even calling God his own Father, making himself equal with God. ‘ [John 5:17-18]

‘Then Jesus declared, ‘I am the bread of life. Whoever comes to me will never go hungry, and whoever believes in me will never be thirsty.’ [John 6:35],

Jesus stated: ‘I am the living bread that came down from heaven. Whoever eats this bread will live for ever. This bread is my flesh, which I will give for the life of the world.’ {John 6:51]

‘Then Jesus, still teaching in the temple courts, cried out, ‘Yes, you know me, and you know where I am from. I am not here on my own authority, but he who sent me is true. You do not know him, but I know him because I am from him and he sent me.’ [John 7:28-29]

Jesus spoke again to the people, he said, ‘I am the light of the world. Whoever follows me will never walk in darkness, but will have the light of life.’ [John 8:12]

‘Jesus said, ‘When you have lifted up the Son of Man, then you will know that I am he and that I do nothing on my own but speak just what the Father has taught me.’ [John 8:28]

In a conversation with a man Jesus healed of blindness, ‘he said, ‘Do you believe in the Son of Man?’ ‘Who is he, sir?’ the man asked. ‘Tell me so that I may believe in him.’  Jesus said, ‘You have now seen him; in fact, he is the one speaking with you.’ Then the man said, ‘Lord, I believe,’ and he worshipped him. Jesus said, ‘For judgment I have come into this world, so that the blind will see and those who see will become blind.  Some Pharisees who were with him heard him say this and asked, ‘What? Are we blind too?’  Jesus said, ‘If you were blind, you would not be guilty of sin; but now that you claim you can see, your guilt remains.’ [John 9:35-41]

‘Jesus said again, ‘Very truly I tell you, I am the gate for the sheep.  All who have come before me are thieves and robbers, but the sheep have not listened to them.  I am the gate; whoever enters through me will be saved. They will come in and go out, and find pasture.  The thief comes only to steal and kill and destroy; I have come that they may have life, and have it to the full.’ [John 10:7-10]

Jesus said: ‘I am the good shepherd. The good shepherd lays down his life for the sheep. The hired hand is not the shepherd and does not own the sheep. So when he sees the wolf coming, he abandons the sheep and runs away. Then the wolf attacks the flock and scatters it. The man runs away because he is a hired hand and cares nothing for the sheep.  ‘I am the good shepherd; I know my sheep and my sheep know me – just as the Father knows me and I know the Father – and I lay down my life for the sheep.  I have other sheep that are not of this sheepfold. I must bring them also. They too will listen to my voice, and there shall be one flock and one shepherd.  The reason my Father loves me is that I lay down my life – only to take it up again.   No one takes it from me, but I lay it down of my own accord. I have authority to lay it down and authority to take it up again. This command I received from my Father.’ [John 11:11-18]

‘The Jews who were there gathered round him, saying, ‘How long will you keep us in suspense? If you are the Messiah, tell us plainly.’ Jesus answered, ‘I did tell you, but you do not believe. The works I do in my Father’s name testify about me, but you do not believe because you are not my sheep.  My sheep listen to my voice; I know them, and they follow me.  I give them eternal life, and they shall never perish; no one will snatch them out of my hand.  My Father, who has given them to me, is greater than all; no one can snatch them out of my Father’s hand.  I and the Father are one.’  Again his Jewish opponents picked up stones to stone him, but Jesus said to them, ‘I have shown you many good works from the Father. For which of these do you stone me?’ ‘We are not stoning you for any good work,’ they replied, ‘but for blasphemy, because you, a mere man, claim to be God.’  Jesus answered them, ‘Is it not written in your Law, “I have said you are ‘gods’”? If he called them “gods”, to whom the word of God came – and Scripture cannot be set aside –  what about the one whom the Father set apart as his very own and sent into the world? Why then do you accuse me of blasphemy because I said, “I am God’s Son”? Do not believe me unless I do the works of my Father.  But if I do them, even though you do not believe me, believe the works, that you may know and understand that the Father is in me, and I in the Father.’ [John 10:24-38]

To a friend whose brother had died, ‘Jesus said to her, ‘I am the resurrection and the life. The one who believes in me will live, even though they die’ [John 11:25]

‘When he had finished washing their feet, he put on his clothes and returned to his place. ‘Do you understand what I have done for you?’ he asked them.  ‘You call me “Teacher” and “Lord”, and rightly so, for that is what I am.  Now that I, your Lord and Teacher, have washed your feet, you also should wash one another’s feet.  I have set you an example that you should do as I have done for you.  Very truly I tell you, no servant is greater than his master, nor is a messenger greater than the one who sent him.  Now that you know these things, you will be blessed if you do them.’ [John 13:12-17]

In a conversation with His disciples, ‘Jesus answered, ‘I am the way and the truth and the life. No one comes to the Father except through me.’ [John 14:6]

‘Believe me when I say that I am in the Father and the Father is in me; or at least believe on the evidence of the works themselves.’ [John 14:11]

‘‘If you love me, keep my commands.  And I will ask the Father, and he will give you another advocate to help you and be with you for ever – the Spirit of truth. The world cannot accept him, because it neither sees him nor knows him. But you know him, for he lives with you and will be in you.  I will not leave you as orphans; I will come to you.  Before long, the world will not see me anymore, but you will see me. Because I live, you also will live.  On that day you will realise that I am in my Father, and you are in me, and I am in you.  Whoever has my commands and keeps them is the one who loves me. The one who loves me will be loved by my Father, and I too will love them and show myself to them.’’ [John 14:15-21]

‘I came from the Father and entered the world; now I am leaving the world and going back to the Father.’ [John 16:28]

‘I pray also for those who will believe in me through their message, that all of them may be one, Father, just as you are in me and I am in you. May they also be in us so that the world may believe that you have sent me’ [John 17:20-21]

To Pilate, the Roman Governor, Jesus said, ‘the reason I was born and came into the world is to testify to the truth. Everyone on the side of truth listens to me.’ [John 18:37]

Clearly, Jesus is not merely a man.  Could these statements have been made by anyone else other than Jesus, the Messiah? God bless you.