Who do men say that Jesus is? 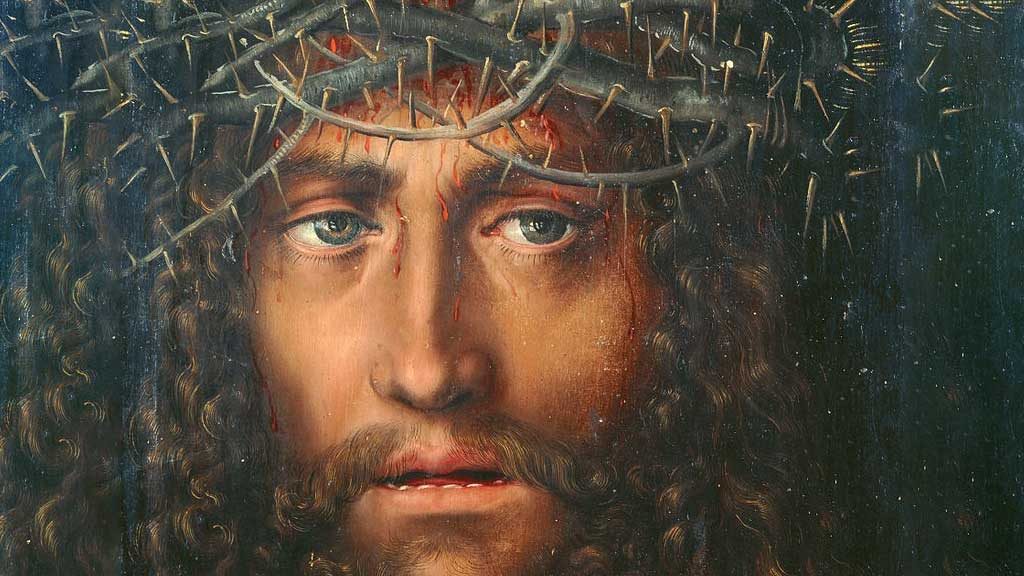 The Cambridge-educated English writer and comedian Stephen Fry said this about God, live on television: “Why should I respect a capricious, mean-minded, stupid God who creates a world so full of injustice and pain?”

Given that the Bible asserts that all Creation came into being through Christ, then if the Bible is right, logically Stephen Fry should regard Jesus as ‘capricious, mean-minded and stupid’ for creating ‘a world so full of injustice and pain’.

The late Professor Stephen Hawkins in his famous book ‘A Brief History of Time’ showed that the ‘Big Bang’ appears to start not only at a particular time (13.7 billion years ago) but also, once the mathematics of black holes is taken into account, seems also to start in the eternal past.  This is what we would expect if Creation were caused by an eternal God.

Creation has something like 19 independent features that are fine-tuned so that life, and intelligent life at that, can exist.  Change only one of those fine-tuned features but a little and the Creation would not have produced life or intelligent life.  This strongly suggests that for all its randomness and apparent messiness, Creation is in fact designed and therefore made, rather than mere accident.

Scientists have been able to show that the physical laws of the Universe appear to have remained unchanged since the Universe was created, suggesting that those laws predate Creation.  How were these laws created, and how come they are so fine-tuned, if not in the mind of God?

If God, through Christ, did indeed create the Universe, then why does it appear to intelligent men like Stephen Fry to be ‘so full of injustice and pain?’  Surely a purposeful, generous-hearted and supremely intelligent God could have created a Universe in which there were no, or very little, injustice and pain.  Indeed, the Bible predicts the New Creation will be without injustice and pain, in contrast to the present Creation.

Of course, such a new world could not have evolution, which relies on suffering, accident and death for the evolutionary mechanism to promote health and fitness in populations.  Instead, it would have to be a world with no death, no suffering and no accident, a world of eternal created beings.  Such a world must indeed be special, for it requires a constant divine action to avoid accidents and instantly heal any illness, as well as a divine mechanism to constantly renew bodies that would otherwise suffer the decay that all mechanisms suffer from.

But why should God do this for creatures who, given the chance, take God when He does come and nail him to a cross to die, because they did not like what he asked of them, and still don’t.

Irony of ironies, what He was asking of them was to treat each other in a way that is completely necessary for a just, pain-free world to be possible – to love one another with all of their beings.  But most men and women, including it seems Stephen Fry, do not want to do that.

So, there really is not much point God making a pain-free injustice-free world – we would only have wrecked it.  Indeed, the story of the Garden of Eden is the story of what happened when mankind was given that opportunity around 6,000 years ago.

It did not go well.

Therefore, the Creator God in Christ entered our world and, even though He did not deserve it, fully drunk the cup of pain and injustice to the dregs, identifying with us and providing us with the opportunity to be fully reconciled to God, and receive the opportunity to learn righteousness by following Jesus, made fit to inhabit the New Creation, even at the cost of being treated unjustly by those who have rejected God’s command to love one another as He has loved us.

So, Stephen Fry, you are cordially invited to consider this question: ‘Who is Jesus?’  If you arrive at the right answer, you will then find yourself after the Resurrection of the Dead enjoying forever a New Creation in which there is no pain nor injustice – ruled over by the God who is purposeful, generous-hearted and supremely wise and who loves you. God bless you.