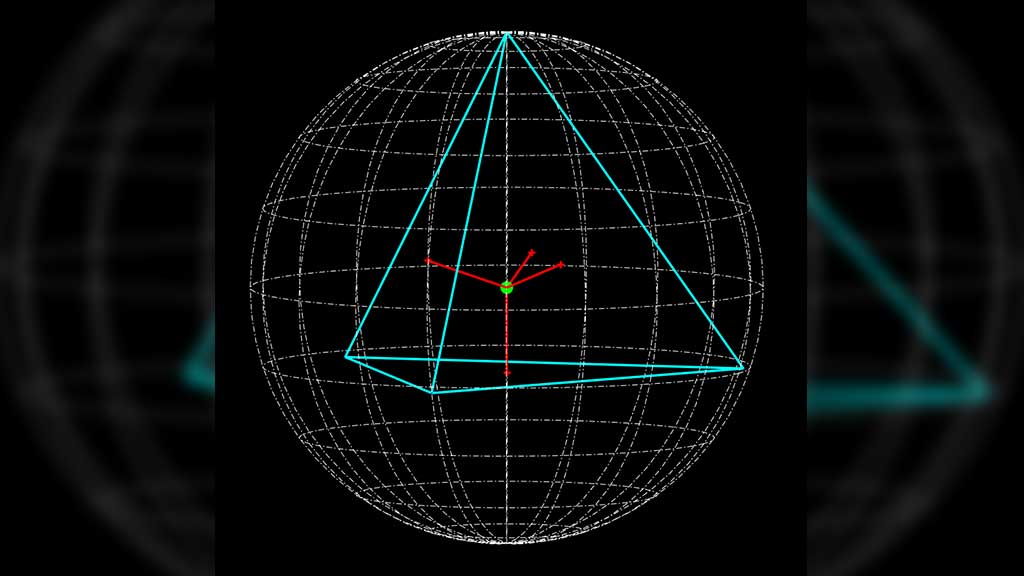 The Good News of Jesus Christ is not received warmly, for it implies that believers limit their power of action by self-regulation in order to do what is right and avoid what is wrong, or unjust.  This moral self-regulation is purposeful, in order that love between human beings may not be just a dream but a concrete practical reality, a love that treats others the way we would like them to treat us.

For those ‘who desire power above all’, such self-regulation is to be dismissed.  Instead, power enables the powerful to pursue their own interests, which generally is the accumulation of yet greater power.  The disadvantage this imposes on the weak is no concern of theirs – rather the consumption of the weak through slavery, exploitation or extermination, is the goal of such power seeking.

No wonder then the Gospel has powerful enemies.  In terms of those enemies who are most active in their attempts to suppress, destroy or subvert the Gospel, we can in our time recognise the chief three: Communism, as exemplified by the Chinese Communist Party and the regime of North Korea; Islam, whose chaotic philosophy of global domination of all aspects of human existence is now well recognised; and finally there is a peculiar efflorescence of post-Christian Western culture, exemplified by the LGBTQ+ and the transgender campaigns, both seeking to remove from Western culture every last shred of the revealed Judaeo-Christian framework of moral and ethical framework.

The tactical tools of each of these enemies are remarkably similar.  Each seeks to intimidate the Church into silence.  Each seeks to eradicate both the public and the private practice of the Christian faith and certainly to remove its influence in the political sphere.  Each seeks to define morality in terms of whatever gives each movement its greatest freedom of action.

The CCP and their collaborators want global hegemony, which in a world that is approaching its limits of productive capacity means enfolding all production into its own control for its own benefit.  If that requires the genocidal depopulation of the rest of the planet, then so be it.  For Communists, economic power is the key.

Islam wants global hegemony, which necessitates the murder and economic oppression of sufficient numbers of people until they too become Muslims, not in a passive sense, but in the sense that they too are willing to sacrifice their lives and the lives of their offspring in pursuit of jihad.  For the Islamists, military power is the key.

Hedonism wants the freedom to pursue sexual pleasure without regard to the consequences.  They work to infiltrate their pursuit of pleasure into every society.  In their eyes, humans exist to achieve whatever states of personal pleasure they wish, and then end their meaningless but pleasurable lives in whatever way they wish.  For the Hedonists, sex is the key.

There are, of course, tensions between these three competing philosophies.  The CCP persecute the Muslim Uighurs in China, as they do all religious people, for the only faith they tolerate is Communism, and the only god they permit is the Great Leader.  The Islamists cannot attack China, yet, but when they have finished with the Christian lands of Europe, North and South America and Africa, they certainly plan to direct their jihad against China and the rest of east and south east Asia.  The Hedonists do not mind who apparently is in charge as long as they are free to pursue pleasure, something neither the CCP nor Islam favours, at all, for they understand well the damage such a culture does to the strength of a society.

Ultimately, these three systems of rebellion against God will fail, but not before they do a great deal of damage.  They will fail because, as the prophet Ezekiel explained, the laws they impose people cannot live by.  In the end people, however intimidated they are, will reject the laws and the power structures that imposed them.  Just as pagan Rome collapsed under the combined weight of its economic oppression, internal strife and hedonism, leaving the Church standing as the only functioning institution in the so-called European Dark Ages, so these three systems of power will also fail.

The reason they will fail is that they have no purpose outside their own continuation.  They benefit only themselves, while harming everyone else.  In contrast, the Church, under Christ’s command, exists for the benefit of all.

What the Church must do is not be surprised by this multipolar onslaught, but instead use the tools it has been given – the Word of God and the Spirit of God, to speak the truth and live in the truth. God bless,