What did Jesus mean by loving enemies; compromise, betrayal and defeat? 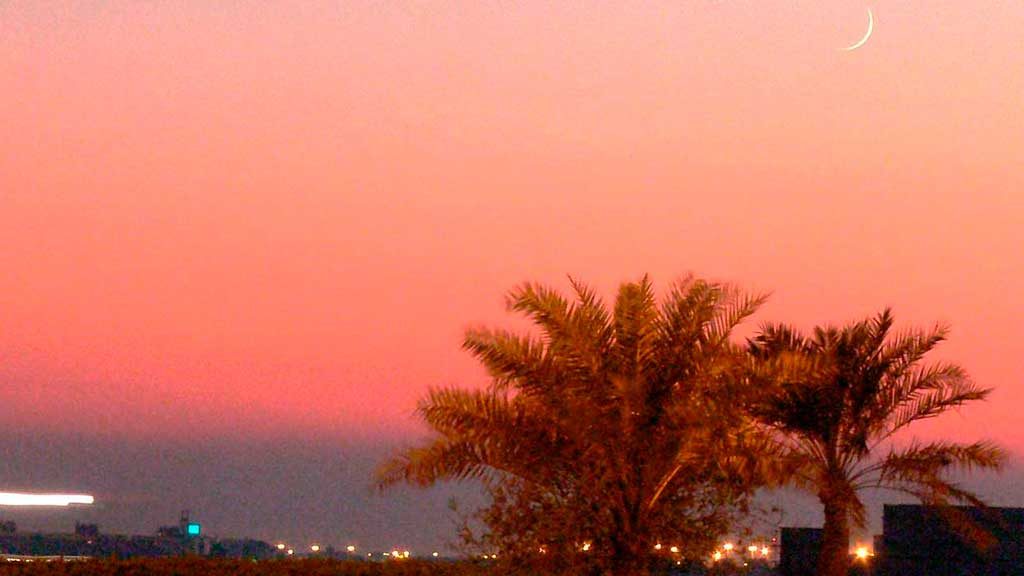 In the Sermon on the Mount, Jesus said the following remarkable thing: ‘Love your enemies’. It is no secret that down the centuries Christians and their Church leaders have struggled with this verse. What does it mean and how far do you take it?

Does it mean, for example, that you should be passive and quietist, submitting to whatever those in opposition to you demand? Does it mean that you should always agree with your enemy and encourage them in their beliefs even when you can see they are wrong and counterfactual? Or at the other extreme can we safely ignore this verse, thinking that Jesus didn’t really mean it.

This is not an idle question. When church leaders invite Imams into their Churches to pray, each to his God, despite that fact that 1400 years of history have demonstrated Islam’s constant antagonism towards Christianity, is this church leader demonstrating true love for enemies, or is it a foolish and wicked betrayal of Christ and all he stands for? When Christians seek to love their Muslim ‘brothers’ by wishing them Happy Ramadan or going to Ede dinners, is this ‘love of enemy’ or is this departing from the Great Commission to ‘go into all the world and preach the Gospel to every creature (and make disciples of all nations), teaching them to obey all I have commanded you.’

The answer to this question is best found in how Jesus handled opposition and how he handled people from a different religious culture.

Jesus was engaged throughout his ministry with opposition from his own countrymen who at times threatened him with death, tried to trick him into incriminating himself, opposed him to his face in public and were on the look out to arrest him. Through it all he NEVER compromised what he knew to be true and right. While he never spoke disrespectfully to them as people, he did not go along with ideas and beliefs that were untrue or evil. He called them out for what they were really like, and they didn’t like it. In the end they crucified him for what he taught and who he claimed to me.  He did not take up arms against them because his battle was not a battle over land or sovereignty, but over truth, faith and mercy.

So, should churches invite Imams to pray to Allah in their churches? What does St. Paul say over a similar matter: ‘We have told you the truth with the power of God. These are the right things to use in our fight, and we have used them with both hands. . . You and they [i.e. those who do not believe in Jesus] are not equal. How can people who do right, work with those who do not obey God? How can light and darkness be in the same place? How can Christ agree with Belial, the devil? How can a person who believes work with a person who does not believe? Is there anything equal about a house of God and a house of idols? We are a house of the living God. God has said, `I will live in them and walk in them. I will be their God and they will be my people.’ So the Lord says, `Come away from among bad people. Stay away from them. Do not touch what is not clean. And I will receive you. I will be your father. And you shall be my sons and daughters.’ The Lord who is ruler of all says that.’ (2 Corinthian 6)

I think it is clear enough: those who follow Islam and its teachings are not following Christ and His teachings. One is the antithesis of the other. God wishes all to repent and have their sins washed away through the sacrifice of Jesus, who shed his blood and died, the righteous for the unrighteous, to bring us to God. Mohammed on the other hand taught his followers to slay infidels, capture their women and enslave their children. Did you spot the difference? It isn’t a small one, so it really is quite easy to differentiate between the two. The first is the Prince of Peace. The second is a lord of war.

So, I urge my brothers and sisters, by the mercy of God, not to compromise. We pray to God of Abraham, Isaac and Jacob, through Christ his only son our Lord, for Christ is divine, his is God in a skin. How can we pray to Allah when a) Allah does not exist, and b) Mohammed taught his adherents the opposite of what the God of the Bible teaches. So, unless you think Jesus should have been happy to be friends with Beliel, do not invite Imams into your churches, unless they are coming in genuinely weeping because of their repentance and crying out to the living God for pardon and forgiveness.  Do not contaminate the holy with the unholy.

Similarly, by all means greet your neighbour, but do not wish him Happy Ramadan or some such. If you wish to give him a greeting that invokes a reference to the divine, greet him in the blessed name of Jesus. If you cannot do that because he would pull out his knife to try and stab you, say nothing and save up for an anti- stab vest.

Remember, when Jesus returns he is going to slay his enemies, and right now it looks like most of these are going to include the Muslims, as well as the atheists and the hypocrites. Are those the actions of a loving person? Yes they are, for he is patient with us and is giving us every opportunity to repent and come to knowledge of the truth. But when we meet Christ, either after we die or when He returns to this earth as the King of Kings and the Lord of Lords, we will stand before him as judge, and we will be judged according to what we have done.

If we want to love our Muslim neighbour, the best gift we can give him is knowledge of the truth, demonstrated in word and deed. The word is not ‘Happy Ramadan’, it is that Jesus loves him and came to die so that his sins could be forgiven and he could start to live a new life of right deeds through a new faith in the true God who has indeed revealed himself to mankind. The deed is that if your Muslim neighbour is in trouble and needs something and you are in a position to help him, give it to him. But if he tries to take it from you, then that is theft, and it is wrong, and if you can oppose him, as you would any other thief, loving the sinner but hating the sin.