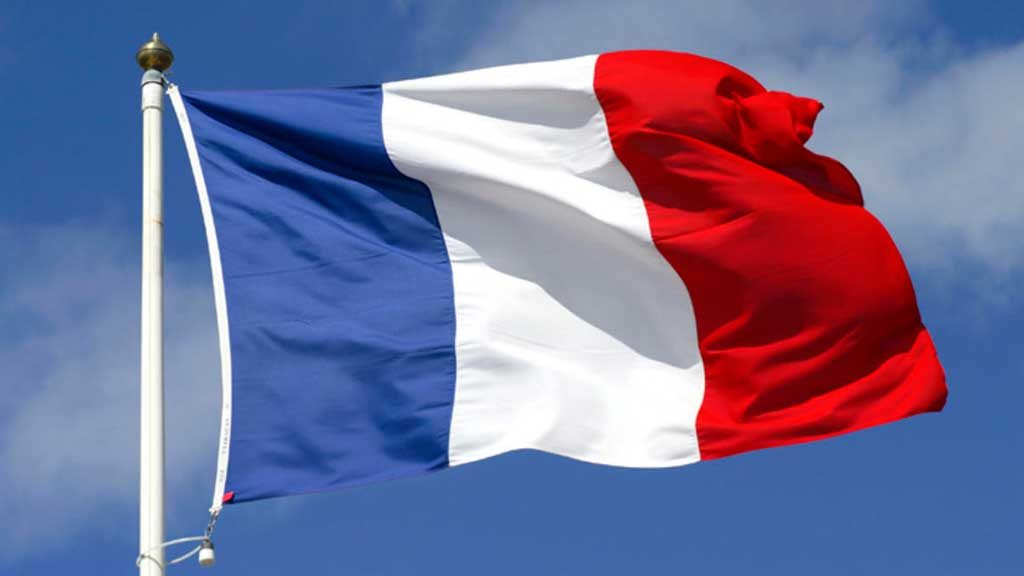 Freedom of expression on abortion is currently being challenged in France.

On World Down’s Syndrome Day, a beautiful video entitled “Dear Future Mom” was broadcast for several days on some French TV channels. The French television authority (CSA) considered that broadcasting such a message “was not of public interest”, and therefore asked the TV channels to stop broadcasting the video.

The 7 young people affected with Down’s Syndrome and featuring in this clip sued the CSA’s decision, but the Conseil d’État rejected their plea. It considered the content of the message was “inappropriate” for broadcasting. The children’s smiles might “disturb” women who have had abortions.

A  French Parliamentary Commission just passed a bill targeting pro-life websites displaying a message intended to dissuade women from having an abortion.  This bill, which contains only one article, intends to extend the notion of “impediments” to abortion and creates a new crime of “digital interference” to abortion. The mere display on a website of, for instance, information about the risks of having an abortion, or any attempt to convince women that there are other solutions than abortion, will under the new law be a criminal offense punishable by up to 2 years of imprisonment and €30,000 fine. This bill will be examined by the French Parliament in a public debate on Thursday, December 1st.

Now, I like France.  So, as a friend of France, please allow me to point out as diplomatically as I can, that this policy of criminalising any suggestion that it is worth saving the life of a helpless voiceless unborn person is, however you look at it, unconscionable. But don’t worry France.  You can always bring in as many jihadis posing as refugees as you need to make up the numbers.  Remind me, how is that working out for you?