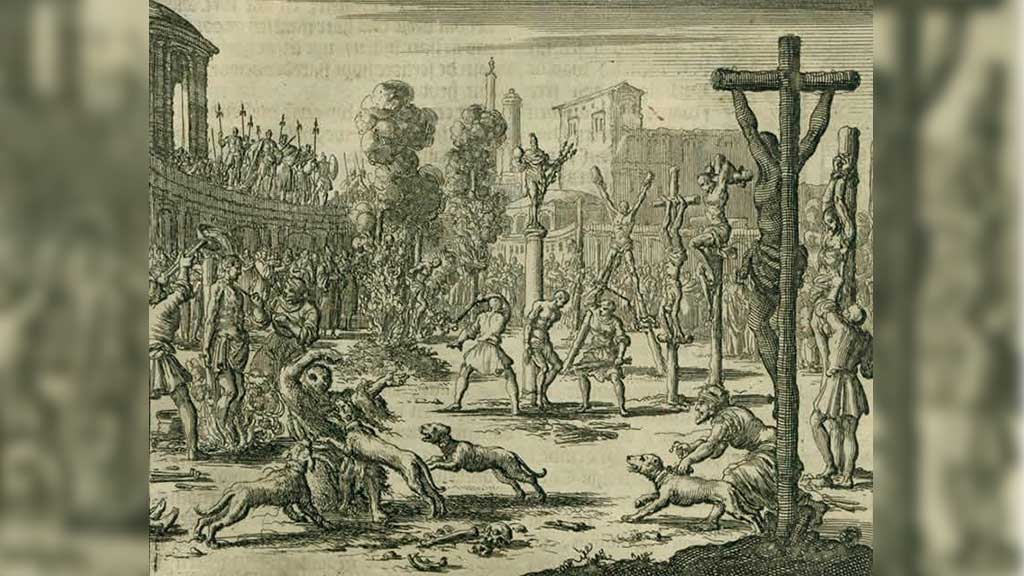 In most countries, some measure of pressure or violence is being used against believing Christians.  In North Korea, China, Nigeria, Uganda, and most Moslem countries, Christians face state-sponsored violence and death.  In India, Kenya, Mozambique, Mexico, Christians face communal violence.

In Thailand, Pakistani Christians face imprisonment, poverty because they are denied rights of asylum.

In the West, Christians face a growing gay tyranny, where so-called hate speech and equality laws are used to outlaw Biblical morality and ruin anyone who stands up for such morality.  Church leadership councils are being infiltrated to deceive the leaders into abandoning their denominational faith in God in favour of the ‘new morality’, which is nothing more than the old evil desires, which leads to corruption.  See 2Peter 2.

Eventually, the Church will face the persecution in whatever country it dwells in, either through the parasitisation of the state to follow hedonistic, communist or Islamic ideology, or through conquest of previously Christian nations by forces intent on Christianity’s eradication.

However, let us consider the following.

Not long after the Christians in Rome were suffering intense levels of persecution, the Roman empire collapsed and, despite the chaos, the Church was free to expand and covert a pagan culture to Christianity.  It did so remarkably successfully.

Those same forces which resulted in extreme violence against Christianity in the end destroyed the power of the Roman empire.  We saw the same process in Japan – the Samurai culture that murdered the Nagasaki martyrs in the end made itself so abhorrent to the rest of the world it resulted in its destruction in World War II, not least resulting in the nuclear bombing of . . .  Nagasaki.

But ultimately, God himself will destroy His enemies on the day of His appearing, at Christ’s return.

So, how can the Church thrive under such stress?  It is through the power of God’s Holy Spirit, His presence with His people, and their knowledge and obedience to God’s word in its entirety.   It is ultimately not human agency that wins, it is God who wins.

Even while the Church is appearing to be crushed, the one constant throughout Church history is the resurrection power of God at work in His church, reviving, renewing and re-strengthening.

So, pray.  Study the Word of God.  Be in fellowship with even just one or two others, even if in secret.

God is indeed greater than all the evil man can do. The Lord bless you.