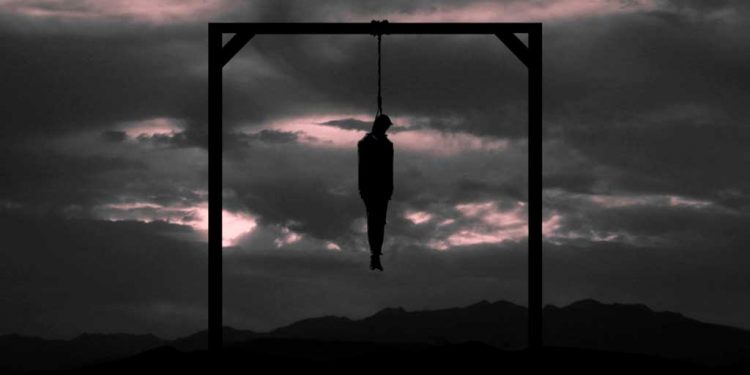 Apostates of Islam are said to have procured a one-way ticket to hell. As far as I know, they have literally saved themselves from the hell. Pakistan’s identity is based on faith. It’s the only country ever founded on faith; even though Israel was founded for Jews, it was always a secular society. The idea of Pakistan is very frail if you take away religion, and so people may be subconsciously fusing faith and national identity in every moment they are awake. Pakistan’s obsession with religion and the accompanying religious terrorism is something that even the experts have failed to explain. The apostates of Islam often hide their “betrayal to Islam” because they have to keep their hearts thumping. In such a religious society it is very difficult to avoid the Islamic discussions no matter how hard one tries. Many liberal Muslims who read Quran with its translation are forced to give up on it due to the actual truth hidden behind Arabic text.

Liberal Muslims defend what the Quran says about apostasy by molding facts and making the punishments “less harsh” but it is quite clearly written in Quran to kill those who leave Islam.

Nasai Vol.5, Book 1, Hadith 4053: The prophet said: “It is not permissible to shed the blood of a Muslim except in three cases: An adulterer who had been married, who should be stoned to death’ a man who killed another man intentionally, who should be killed; and a man who left Islam and waged war against Allah, the Might and Sublime, and His Messenger, who should be killed, or crucified, or banished from the land.”

Many Muslims embrace Jesus Christ from the heart but do not get baptized and practice Christianity due to the fear of being brutally killed. Leaving Islam in Pakistan is not only about leaving a religion, it is about leaving the whole family, being shunned from the society, and being on high and real risks of getting killed by the radical Islamists (devoted Muslims). It becomes a shame for an average Muslim family if they have relations with apostates. Many practice Christianity secretly but the ones who are found to be betraying are punished as far as being burnt alive or electrocuted to death. This is the intolerance that Quran teaches and the religion obsessed society of Pakistan takes it a step further by giving the most painful death.  This is also intended to be an example for others so no one even thinks of embracing Christianity in future. This fear does not even allow the Muslims to investigate Christianity. They become reluctant to believing what they are seeing because in their sub-conscious minds they know of the impending punishment they will have to suffer by society and family, let alone Allah.

Message of the day - Trial and temptation