Science and Christianity – which is right? 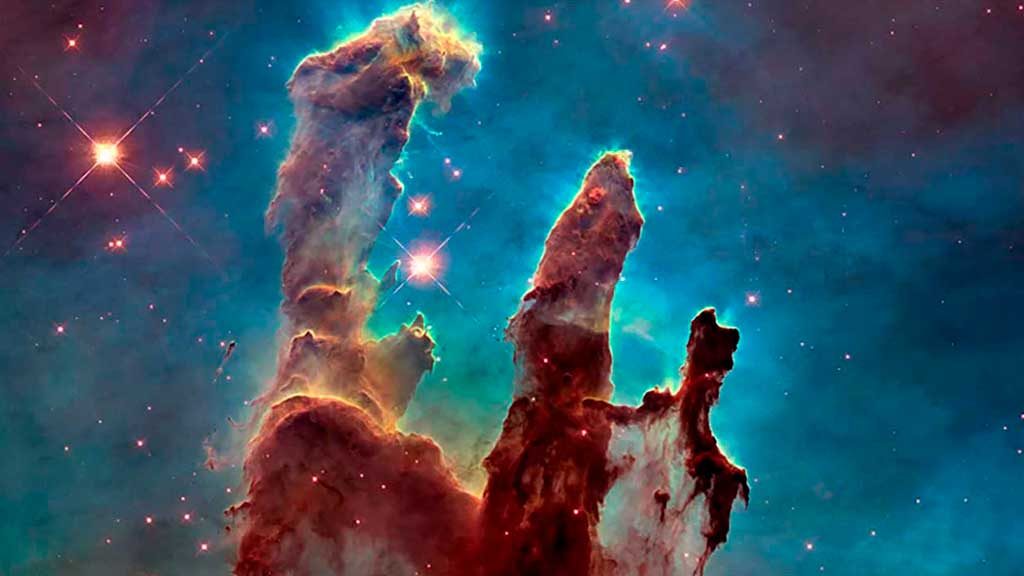 Many people have stated that the Bible teaches that the creation was made 6,000 years ago in 6 days. The result of science is that creation started 13.7 billion years ago while the species of whom this author is a member emerged around 150,000 years ago. If we believe the science, and there is ample reason to do so, then the Bible got the age of the universe wrong by a ratio of around 2 million to one, and so we have no need to believe the Bible. Or did it?

While there are still examples of Christians who, largely for reasons of their own understanding of God, still argue that the universe is really only 6,000 years old and the universe only looks apparently much older, such arguments have been widely refuted by the physical evidence to be found in creation itself, and are now rarely accepted.

A 24 hour day in the Bible starts are sunset, is halfway through the day at sunrise and finishes at sunset, when there is a new day. That is just a simple fact of the way the Hebrew calendar works.

So, when in the first chapter of the first book it says that a day of creation started at the morning of the previous day, it is indicating that each of the stages of creation begin half way through the previous stage. When each stage as reported in Genesis 1 is compared with what modern science has discovered was going on at that time, it is a perfect match. All the six days end once the process of creation ends, which is with the creation of mankind.

So, science validates the Bible: there is no contradiction. The problem all along has been we have not read carefully the actual text, but instead have read into the text.

Furthermore, the Bible insists that the Universe is ancient. Just how ancient can be discerned by bringing together the account in Genesis 1, the creation psalm of Moses, Psalm 90, and the teaching of the apostle St Peter in his second letter. Space of this article prevents me from explaining the exact result, but when these three texts are combined, one can compute the result of the age of the Universe according to the bible. The result is approximately 13.73 billion years. This is well within 1% of the age of the universe as measured by scientists in the last few years.

If you would like me to take you through exactly how this is done, drop us a message and we will write a fuller article on the subject.

I am an engineer. I have never found in the whole of scripture a single statement that has been refuted by modern science. While many atheists have written so called proofs that the bible is not true, I have never found one I could not readily refute. Always their logic is based on a misunderstanding.

So, I am persuaded that the God of the Bible is indeed the Creator of the Universe, and the Universe declares His glory.