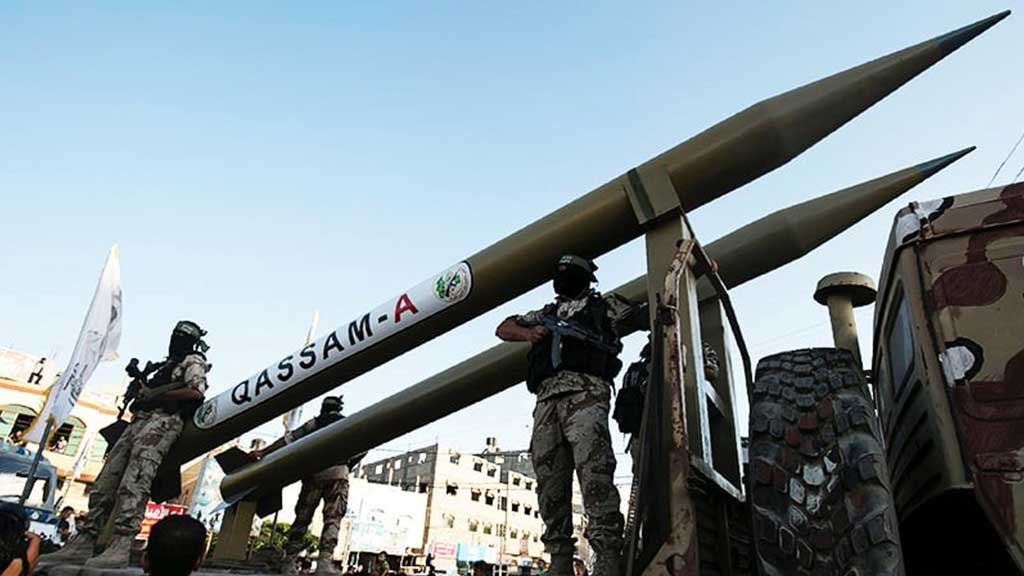 Three thousand years ago, King David wrote a Psalm.  Within it we find these inspired words, words that God has spoken to the world:

Pray for the peace of Jerusalem: May those who love you be secure.
May there be peace within your walls and security within your citadels.”

These words are not just peaceful and encouraging.  They seem to be inscribed as a sign in that thin strip of land between the armies of the world who want to see God, Jerusalem, the Jews, the Christians and all traces of Judaeo-Christian culture erased from human history, and those few who do not.

The Muslim world wants to see Israel annihilated, Jerusalem become Al Quds and the world enslaved to Allah.  After then, of course, all that would be left is groups of Muslims at war with each other arguing who is genuinely Islamic, with the most brutal and horrific naturally laying claim to being the most adherent.

The Communist world, on the other hand, wants to see all traces of religion of any kind eliminated, for only the Communist Party should be worshipped.

The LGBT/Transgender hedonistic world wants to see all traces of Christianity eliminated, preferably through the complete betrayal of its founding tenets.  God created them ‘male and female’, and made it so that ‘man will leave his father and mother and cleave to his wife’, so those are two reasons right there to rebel against the will of God and the nature He created, according to the new hedonistic Satanic conception of reality.

All three major movements are happy to use the others as proxies in order to achieve their goals.  What would then happen were their primary objectives be achieved can only be imagined, but it would be something like hell on earth, the war of everyone against everyone.

The press comment on all this is interesting.  Many tens of thousands of Christians are murdered every year without any meaningful self-defence, and the press ignore the problem, thus rewarding the murderers of Christians with a free-pass to carry on regardless.

But when the Jewish nation, who having suffered that kind of injustice for nearly 2,000 years, finally get their ancestral homeland back and defend their homes and lives against this same marauding and murdering behaviour, you would think listening to the media the Jews have committed the unforgiveable sin.

It is as though the media really do want the Judaeo-Christian heritage to be destroyed by violence – it is the only explanation for their astonishingly hypocritical double standard.

Make no defence, and they lift not a finger.  Make a defence, and the defenders are the aggressors.  Either way, the object is clear: God’s peoples are supposed just to die and go away.

So, what would it take for Jerusalem to be at peace, and for those who love her to be secure?

It will take the Muslim, Communist and hedonistic LGBT/Transgender movements, with their common dedication to the culture of death and obsession with power, to be destroyed.  When will this happen? When Christ returns, as He surely will.

In the meantime, the communists, the Islamic powers and the hedonists conspire together and support one another.

Against their machinations, we take our stand regardless and pray for the peace of Jerusalem. God bless you,