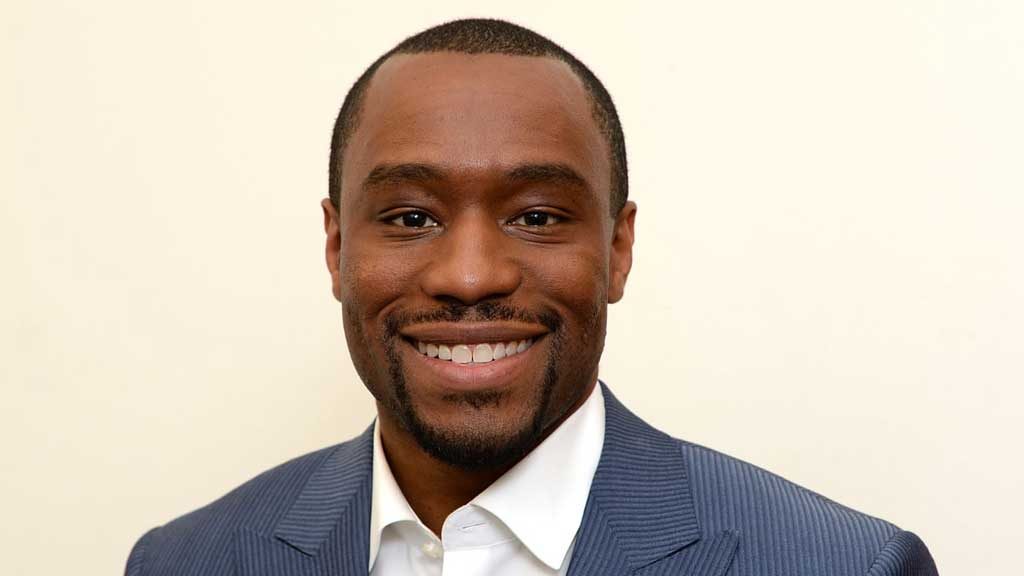 “Contrary to western mythology, black resistance to American apartheid did not come purely through Ghandi and nonviolence,” Hill said (see video below.) “Rather, slave revolts and self-defence and tactics otherwise divergent from Dr. King or Mahatma Gandhi were equally important to preserving safety and attaining freedom.  If we are to operate in true solidarity with the Palestinian people, we must allow the Palestinian people the same range of opportunity and political possibility. If we are standing in solidarity with the Palestinian people, we must recognize the right of an occupied people to defend itself. We must prioritize peace, but we must not romanticize or fetishize it. We must advocate and promote nonviolence at every opportunity, but we cannot endorse a narrow politics of respectability that shames Palestinians for resisting, for refusing to do nothing in the face of state violence and ethnic cleansing.”

“If we are in true solidarity, we must allow them the same range of opportunity and political possibility. We must recognize the right of an occupied people to defend themselves. We must prioritize peace, but we must not romanticize or fetishize it. We must promote nonviolence at every opportunity, but cannot endorse narrow politics that shames Palestinians for resisting, for refusing to do nothing in ethnic cleansing.”

“Justice requires a free Palestine from the river to the sea,” Hill thunderously concluded.

These are my comments:

There was no American apartheid – that was a South African policy.  Today, the Government of South Africa supports and encourages a policy of allowing gangs of racially black men to torture and kill racially white farmers, not so they can learn how to farm the land, but so they can take revenge.  For the first time in its history, South Africa is net food importer.  What is this policy called, I wonder?

In the South of the USA there was an unjust policy of segregation.  There were two responses – a Christian non-violent one, led by Dr Martin Luther King.  There was also a racist, violent, Muslim one, led by Malcolm X and the Black Panthers.  The first was successful.  The second was a disaster and did nothing for the cause or welfare of the black community in the USA.

The People of Gaza are not an occupied people.  Israel left Gaza in 2005.  Since then the people and government of Gaza have sought to not build up the prosperity, health, educational or cultural attainment of the Gazan people, but have instead destroyed the industrial endowment the Israelis gave them and have found every possible way to mount offensive military operations against Israel, including firing some 30,000 hi-explosive missiles at exclusively civilian targets.  They have suppressed democracy, tortured opponents, infiltrated every UN organisation, redirected money donated for their welfare towards military purposes, suppressed any criticism of Hamas and have allied with the one nation that has declared its intention to destroy Israel – Iran.

The land of Israel is not Palestinian land that the Israelis stole from them.  The land is legally disputed, but since 1918 this land was vacated by the Ottoman empire, which no longer exists.  In 1918, there was no Palestinian country, language, flag, anthem, culture or people.  Since the Muslim conquest concluded in 638 AD, the area was part of the province of Syria, Bilad al-Sham, and there was never a movement for national self-determination during the entire period of rule by non-Jews from the suppression of the Bar Kokhba revolt in 136 AD all through the Byzantine period nor all through the Muslim period from 637 AD, the conquest of Jerusalem, until well after the end of the British mandate and the formation of the State of Israel in 1948.  Only in the 1960’s, Yasser Arafat, Chairman of the PLO, invented the idea of a Palestinian State, as a means of creating the conflict between the Arabs and the Jews for the land.

However, Muslims to this day explain time and again that the underlying reason why they maintain the conflict with the Jews for Israel is religious.  If all the Jews became Muslims, they say, the conflict would end the same day.  Muslims cannot accept the idea of a non-Muslim nation living on what was once Muslim land. That is why they will not recognise the state of Israel.

The tragedy is that the United Nations continue to repeat the legal fiction that the land is occupied.  That fiction is now being extended to include all the land, i.e. the whole land of Israel, not just Judaea and Samaria.

How would it be just for the Jews to be driven from their land, or slaughtered in their land, when they have been occupiers of the land since 1447 BC, well before the Arabs were first a people, or well before the nations of Europe, or Asia, or America, or the USA?  I cannot think of any nation in existence today that was a nation prior to the Israelite nation apart from Egypt, the nation that Almighty God rescued them from.  In fact, the Jews are the only people in the world whom God has stated in a documented eternal covenant between Himself and the Jews that He has given it to them as an eternal possession.  All the rest of us a merely squatters on our lands.  They actually have title deeds to the land from the Creator God himself.

This is probably the real reason why the Jews are hated so much – because in the end this isn’t about them, this is actually about God.  I cannot think of any other explanation why apparently civilised people, who say they care about human rights, applaud a Professor who is actually calling for the slaughter of all the Jews.

This is why, as a Bible-believing gentile, I cannot be anything other than a Zionist.

Arabs who live in Israel today have one of the highest qualities of life in the world.  They are free to participate in elections, work in business, have positions in the government or the civil service at all levels, and enjoy all the rights of the other citizens.  They do not, however, have the right to destroy their state.  Well, neither do I, nor does Professor Hill.  When the Arabs of the West Bank and Gaza want to recognise the State of Israel and accept its right to exist and accept that the unjust Arab conquest of 638 AD has been finally put right, they will find so many opportunities open to them.

But, they won’t, which is why the Bible prophesies in Psalm 108:

God has spoken from his sanctuary:

‘In triumph I will parcel out Shechem [northern eastern West Bank] and measure off the Valley of Sukkoth [central West Bank].
Gilead is mine, Manasseh is mine; (The Golan) Ephraim is my helmet [north western West Bank]
Judah [southern West Bank] is my sceptre.
Moab is my washbasin, on Edom I toss my sandal [Jordan];
over Philistia [Gaza Strip] I shout in triumph.’

So, Fatah and Hamas, BDS movement, Students for Palestine, European Union, United Nations, it seems you are all fighting Almighty God.  We will all get to see how that works out for you all.

Of course, as a Christian, I would also like to see Iraq, Lebanon, Persia, Afghanistan, Pakistan, Syria, Egypt, Libya, Tunisia and Morocco all released from the vice-like grip of Islam and justly returned to being Christian lands.  Perhaps we should start the Christian Liberation Organisation and declare that these once Christian lands must again be free to breath in the Holy Spirit of God?  Good idea?  What do you think, Professor?

Don’t worry, it is not a serious suggestion.  God’s interest lies in souls, not land. God bless you,