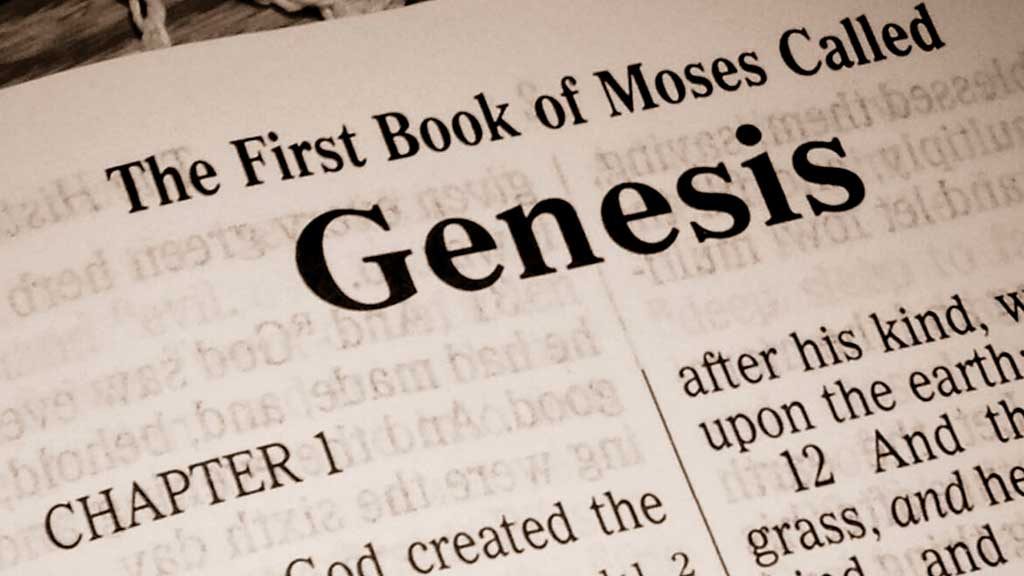 In some cultures and religions it is forbidden to read the Bible. The authorities do not want their people knowing what it says. Perhaps they do not know what it says. So I thought I would provide a brief contents page by telling briefly their subject matter.

The Bible is in essence a book of Covenants between God and mankind, God and the Jews, God and the House of David (fulfilled in Christ) and ultimately God and believers in Jesus from all people.

So the Bible starts at the beginning of all things and ends with the promised eternity with God, and describes the key episodes of His activity as He works to create a people for Himself.

Its most seditious message, if you can call it that, is that the highest authority on this Earth is not national governments, but God himself, Christ being the King of kings and Lord of lords, before whom one day all will bow and confess as lord. Therefore, even national government, as well as all men and women and all human institutions, including religious ones, need to refer to God’s word as the source of what it is to be truly good or bad. To not do is to bring injury, if not disaster, upon themselves and others.

What the Bible is not is a source book of all truth. Its scope is specific and limited, but it does offer advice on finding all truth: The Holy Spirit of God would lead us into all truth, and that our role is to ‘test everything, keep what is good’ and finally ‘get wisdom, get knowledge and get understanding’.

So, my advice to those who ban the Bible is this:  you are missing out, to your own hurt.

To those who have a Bible, I say: read, learn and inwardly digest it, seeking out its treasures of truth and wisdom and the God who inspired its content.