Message of the day – Key Questions: Who is Jesus? 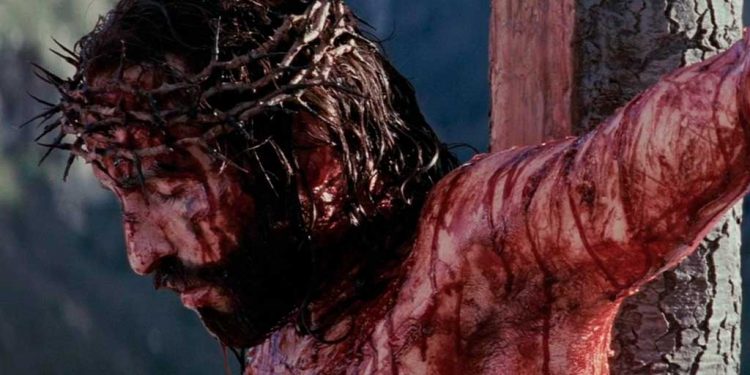 In this series we ask some key questions. We start with this: Who is Jesus?

A Muslim would answer that Jesus was a prophet of God, but he cannot be the son of God, for God has no equal, and there can only be one God. The problem with this viewpoint is that this is not in accordance with what Jesus said. The Muslim explanation is that the Christians have made up the scriptures, but given that there are no manuscripts that show any evidence of such tampering, nor is there any evidence of why there would be Christians in the first place if Jesus had not risen from the dead, a unique qualifier for his status, the Muslim explanation lacks rational credibility.

The evidences for Jesus being the divine, i.e. a unique man whose character and mission fully defines him to be also God revealed in human form, include:

So, the Muslim wishing to serve the living God, confronted by Christ, solves the problem that God has no equal by the realisation that Christ is God, and that, as Jesus himself said: ‘I and my Father are one.’ And again, ‘If you have seen me you have seen the Father.’