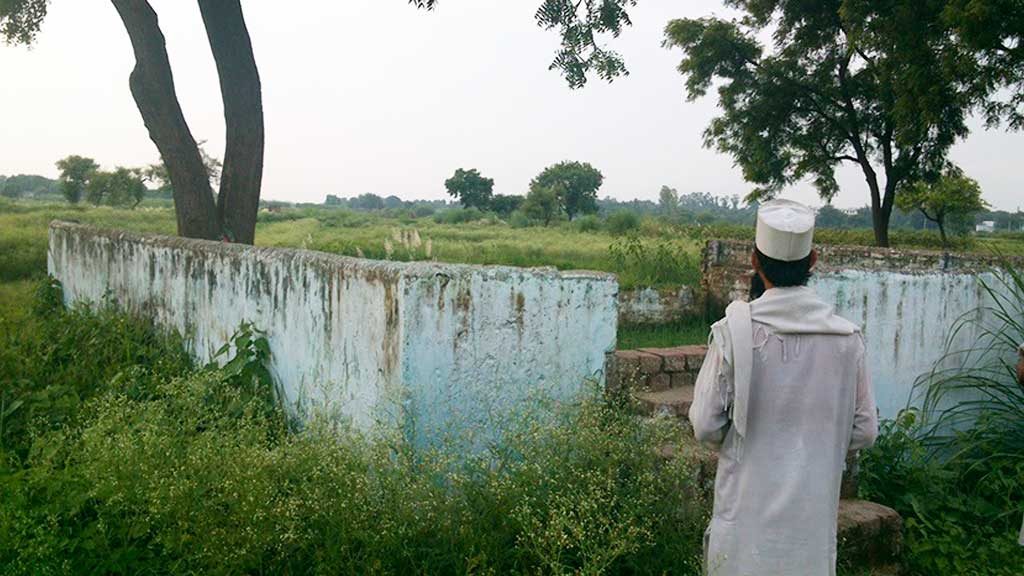 “Maulvi” is an Islamic religious title given to Muslim Religious scholars. Same as pastors in Christianity, Maulvis are the religious teachers for Muslims. But how religious are they in reality?

In Pakistan, these Maulvis are commonly known for raping young girls, sodomizing children, brutally beating their students and promoting aggression, disturbance, confusion, racism and terrorism in their sermons, but other than that they are very pious.

Maulvis mostly complete their education at madrassas (Islamic schools), since they don’t have the capability to absorb themselves in the labor market. And as they have no knowledge about any other skill, they mostly get jobs at Mosques. I used the word “Jobs” because it is never the religious teaching and peace that they promote instead they are always looking for ways to get money out of the pockets of those living in the community surrounding the mosque. They sell the name of their Allah and create imaginary boundaries between Muslims. Not only between Muslims but they also instigate Muslims against Non-Muslims.

Many Christians in Pakistan have been killed by Muslims just because a certain Maulvis had given a fatwa stating that the concerned Christian was an infidel or blasphemer and thus had no right to live. The real root causes of such extreme persecution in Pakistan against non-Muslims are the hate promoting sermons of these Maulvis. They never come in the light themselves but boldly proclaim how a non-Muslim/infidel should be murdered, just because according to Maulvis “they are walking on the wrong path”

Also, it should not be ignored that most of the terrorist organizations which have indeed been responsible for killing thousands of lives in mass killings and suicide attacks around the world were started by none other than one or another Maulvi.

Just like the Pharisees, these Maulvis act like the purest beings on Earth, but simultaneously promote so much hate and anger against other religions that it becomes impossible for those ethnic groups to live in Pakistan. Even Muslims themselves boldly state that the Maulvis are mostly responsible for deviating the true message of their religion. But the question is that why are they still given so much importance? Why is their command taken as the final verdict? Does this not give them the same status as God? Who are they to declare anyone an infidel or worthy of death? Before judging someone else shouldn’t they be judging and correcting their own character first? Or is what they do the “right path” should be followed by every Muslim?

Muslims and Islam need to re think and re design millions of things which are severely damaging their reputation and one of those most important issues is to make impotent to these Maulvis who are destroying the peace and religious harmony in countries like Pakistan.