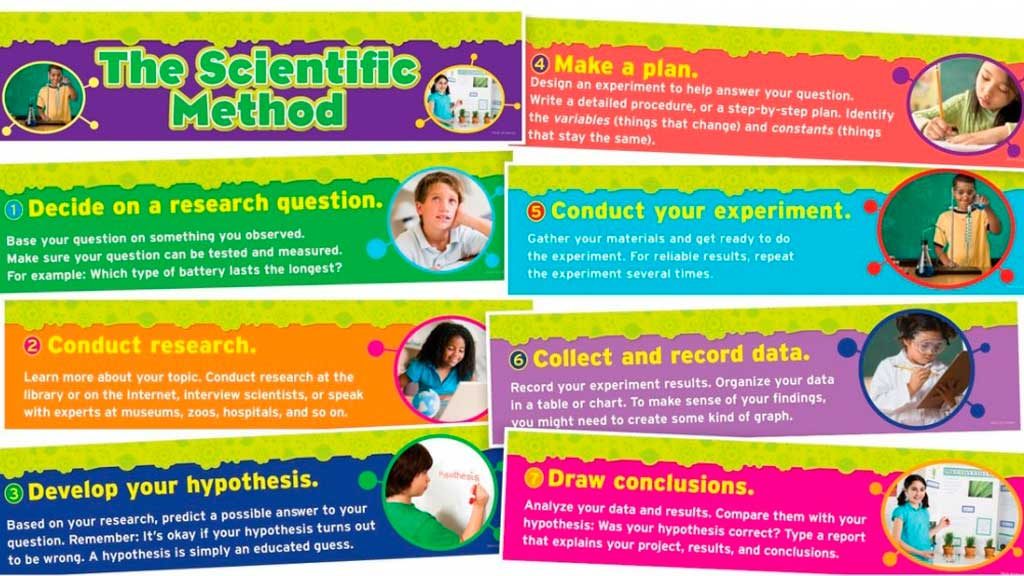 Many people who have confidence in science and reason believe that those who believe the Bible are like those who believe in magic; that they have a make-believe view of the world devoid of any commitment to facts, truth and understanding and have replaced it with made-up stories that suppress rational thought. There is only one problem with this viewpoint, it is the humanists, not the Christians, who are being irrational, unscientific and indulging in make-believe.

Having insulted at least some of my readers, permit me to explain why I make such a seemingly outrageous statement.

The Bible right from the starting point, ‘In the beginning God created. . .’ is engaged in reporting and is claiming to be reporting the truth. Just as the purpose of a scientific paper is to report on the results and conclusions drawn from a scientific experiment, so the Bible reports on what matters that have been experienced. For example, the Apostle John states about Christ, the theme of his report the Gospel of John:

And the Word became flesh and resided among us (and we saw his glory, glory like that of the only begotten from the Father), full of grace and truth. John 1:14, MLV

In the Ten Commandments it says, ‘You shall not bear false witness,’ (Exodus 20), and in St Paul’s in the first letter we know he wrote to a church, he writes: ‘Test all things. Hold onto what is good.’ (1 Thessalonians 5:21).

None of this is the language of make-believe, rather more like a sacred commitment to the truth, all the truth. These Bible writers saw and experienced events that were out of the ordinary, events which broke the mould of their own experience, and changed their lives.  This was data, and they reported it accurately.

Humanists would have us only discuss matters that fit within the boundaries of what exists within the universe and fits with our scientific understanding, and that any discussion of God is no different to having a discussion about flower-fairies. If that is true, then why discuss the background quantum fluctuations, along with the laws of physics, both of which pre-existed the origin of the Universe?*

For this humanistic viewpoint to be rational, humanists must first prove that none of the events reported in the Bible happened. This they have been singularly unable to do, despite centuries of trying. They must also show how the phenomenon of the Biblical matters such as the Jews, the Christians, their scriptures, their faith, has a perfectly naturalistic and ordinary genesis. This they have certainly not been able to do. I know that, because I too have tried extremely hard to prove that, and have failed.  That is a major reason why I am a believer.

The Bible turns out to be correct in its reporting, wherever it has been correctly tested. By excluding the Bible’s reporting and ideas from discussion as a matter of principle, all the humanists have done is remove the data from their own experience, so they are like scientists who refused to test a hypothesis because they ‘know’ the hypothesis is wrong, when in fact all they are doing is making an assumption. Just as science advances by testing challenges to established theories, so truth must be established by permitting all the available evidence. To not do so is indeed irrational, unscientific and indulging in make-believe.

So, St. Paul had it right: ‘Test everything, hold onto what is good.’ This is the principle of the scientific method.

*Interestingly, the background quantum field fluctuations have massive energy, hugely more than the energy content of matter. The energy in the quantum field in a cubic metre of volume could easily blow up a planet, in theory. This quantum field prexists the universe and appears in some senses to be timeless. It has, like all quantum energy, properties that appear to be like pure information, and obey well proven laws of physics. As at least one physics professor has observed, the similarities of the quantum field to the things we understand about God are rather striking. But, don’t take that too far!