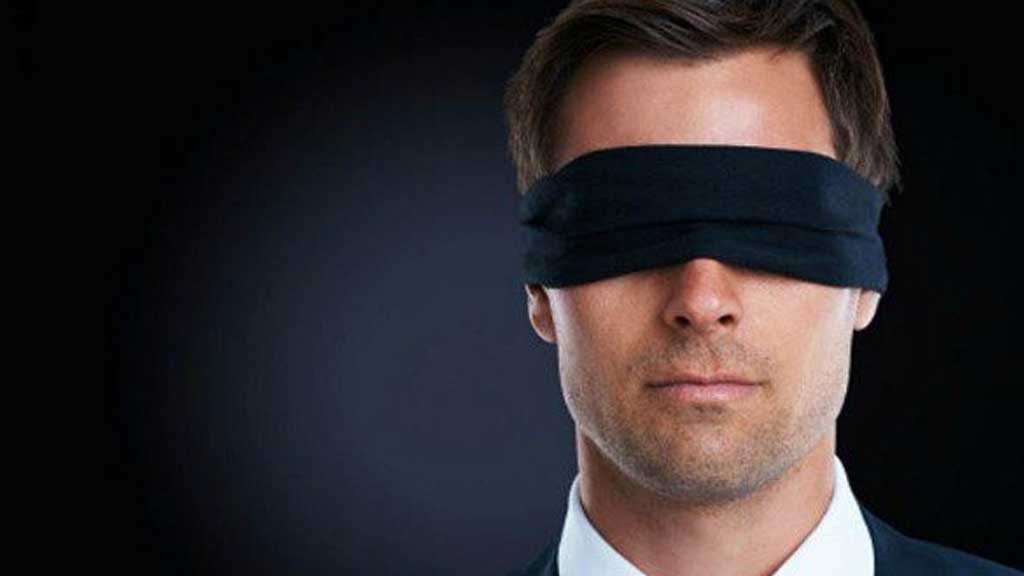 “Islamophobia is rooted in racism and is a type of racism that targets expressions of Muslimness or perceived Muslimness.”

In their report they focussed most of their evidence gathering from those who claim they had experienced Islamophobia and those representing them.  The overwhelming majority were Muslims or Islam-connected groups and academics, many of whom were Muslim.  What was noticeably absent from the report was any evidence or consideration from individuals or groups who have been critical of Islam, either from the point of view of its problematic doctrines or the behaviours its teachings inspire.  Instead, the report was not only dismissive of such viewpoints, it actually defined some such concerns as examples of Islamophobia:

Islamic doctrine has any potentially causative role in Islam’s long history of shocking violence, and whether this might possibly be a factor in the negative attitudes that people might hold towards Islam and those who enthusiastically adhere to that ‘faith’.

This was glaringly absent from the APPG’s report.   This seems to have been a result of a tacit assumption, a belief that all things Islamic are benign and an inherent good and that any criticism of Islam and Muslims must therefore be, in the words of the report, “mendacious, dehumanizing, demonizing, or stereotypical allegations.”

While claiming that their definition of Islamophobia does not in anyway limit freedom of speech, which the authors of the report are keen to point out is not an unlimited right, the examples of Islamophobia that they give are, in themselves, direct assaults on the freedom of critical thought and speech by anyone who might attempt to analyse the causes of Muslim behaviours in, say, certain, conflicts or towards female minors in terms of the doctrines of Islam as freely taught in Mosques around the world.

Is it really “a type of racism” to enquire into Jihad which, surely, is the very essence of “expressions of Muslimness”, certainly in the minds of many sheikhs and imams? Perhaps the intent of the APPG is to condemn as “a type of racism” any observation, analysis and reporting on the intellectual links between Islamic doctrine of jihad and its actual practice in the world today?

Therefore, it is, presumably, Islamophobic to enquire as to whether any of the approximately one hundred verses in the Quran that command violence against kaffirs might have any cultural or behavioural influence on the moral outlook of the many dozens of Islamically linked terror and separatist groups. (The report characterises their persistently violent activities merely as “self-determination”).  If you want to tell me in no uncertain terms that such a question is and should be inadmissible and the fact that I should posit such a question undoubtedly is due to my own egregious Islamophobia, racism and bigotry, then I beg you to explain to me why it is that these separatist forces are not gangs of Methodists, Moravians or missionaries?

If this definition of Islamophobia is adopted into law in the UK, it will very quickly be applied to limit the freedom of analysis of intelligence gained by the British security services.  At any time, they are tracking around 700 plots to commit acts of violence and terror in the UK. Surprisingly, the overwhelming majority of the plotters involve Muslims rather than Methodists.  By eliminating the Service’s ability to investigate the motivational intent behind these plots, the APPG will have severely weakened any restraining ability of the British Security Services to prevent these plots becoming violent or even lethal operations.

The victims of these plots would then be well within their rights to hold the members of the APPG on British Muslims fully to account.