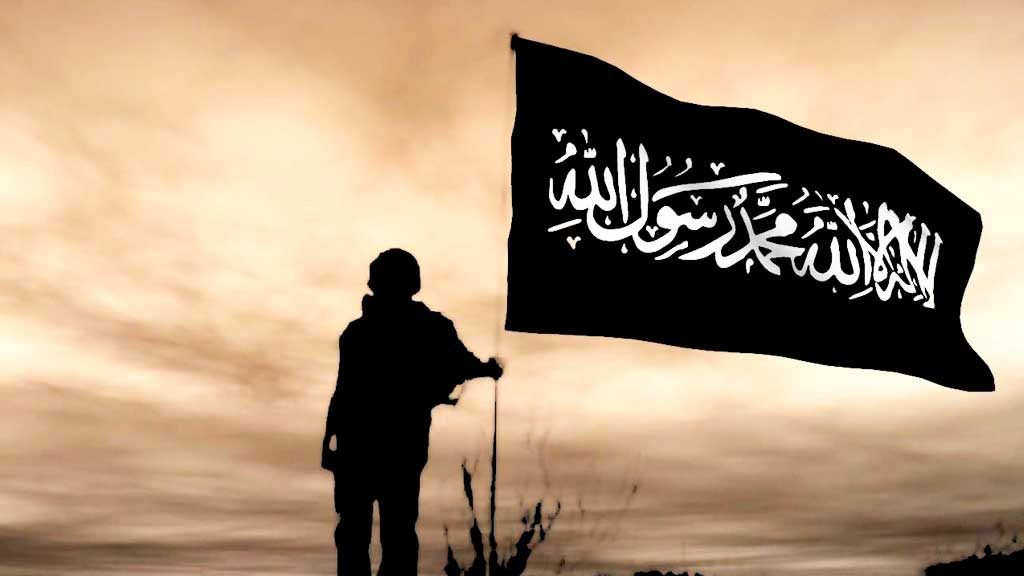 Muslims issue a fatwa to make a religious declaration – much like a government issues a law or policy. What we have to remember is that most Muslim countries are Islamic states; meaning they don’t have the separation of church and state like most western countries do. Their religion dictates their government and the way it rules the people.

A fatwa is a religious proclamation made by imams and mullahs in Islam…while some may be connected with death penalties; for the most part they are merely edicts condemning specific behaviors.  After a certain education and experience, a student of Islam becomes a ‘consultant’ and can issue fatwas in his own right. The Islamic ideology council is an official body of nominated scholars to give non-binding recommendations to the government on religious matters. Its advice is not considered a fatwa although its members on their own are all eligible to give fatwas

That being said, issuing a fatwa that makes criticizing Islam illegal or punishable is the same thing as a western government making a law against criticizing the government (like it was in the Soviet Union and is in China). Every law, regardless of what country or religion it comes from, is made to instill fear. Like any law or fatwa- it’s made to control the population, be it for good or evil. Any illiterate, low class imam or Islamic scholar can issue the death warrant against somebody and the blind mob starts searching the victim. These fatwas are mainly targeted for helpless women and critics of Islam who belong to other religions. Even Muslims are not spared from these fatwas. There were even fatwas issued against women’s liberty to buy cucumbers and bananas in some countries because they could be used as sexual objects.  Any religion or faith should be open to debate because there are so many of them and how will one know which to follow or leave if he cannot even criticize or have a debate on faith.

In 2002, Nazma a 24 year old woman endured cane lashes following a fatwa for secretly marrying her boyfriend in Bangladesh. This horrendous flogging was carried out in front of her neighbors, friends, family and other villagers. The fatwa was issued by a group of religious leaders. The village leaders pronounce ‘Fatwa’ (religious edict) in interpretation of Islamic laws and practice. The perpetrators are usually influential people linked with the rich, while the victims are almost always women from the poor families. These poor people are always subjected to violence and neglect.

In 1993 Noorjahan, 22 took her own life after she was buried up to the waist before being stoned in execution of a fatwa issued by a group of local Muslim leaders. The fatwas can take people’s lives, either through horrific punishments or forcing to kill themselves out of humiliation.

Another most commonly practiced fatwa is the “Hilla marriage” of Islam, which actually comes from the Quarn. According to that, if a man utters “talaq” or the word “divorce” three times over any dispute it is considered a divorce and they must separate. That’s how easy it is. It doesn’t even give time to the couple to think whether they said it in the spur of the moment. However, if they want to reconcile, the woman must marry another person and should have sex and then get a divorce to marry her first husband again! Is that even humane? If Muslims don’t see these wrongs in their religion then we don’t know where they are going. In Pakistan Imams have set up businesses specially for this purpose, they marry these divorced women and have sex with them, after being in marriage for some time they get a divorce to enable the women to marry their first husband again. How ridiculous is that on a scale of 1-10? Is Islam a religion where women are passed around as objects of sex?

Columnist Rubina Saigol argues that the Pakistani education system is continuously churning out generations that have learned to hate anything that does not fit into their ‘box’. It is clear that violence and intolerance have not been working to Pakistan’s benefit. The only real hope for peace is learning to tolerate and communicate effectively.