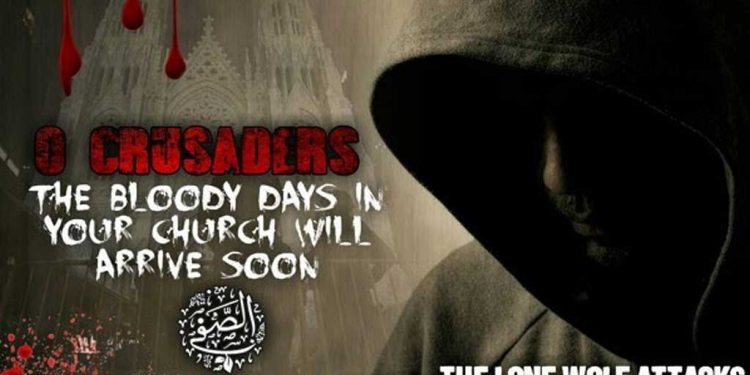 ISIS is announcing to Christians: ‘O CRUSADERS, THE BLOODY DAYS IN YOUR CHURCH WILL ARRIVE SOON.’

I asked myself what this threatening announcement tells us:

Climate Change - does the Bible have anything to say about it?

Why is it important to go to the Church?

A Question of Right and Wrong