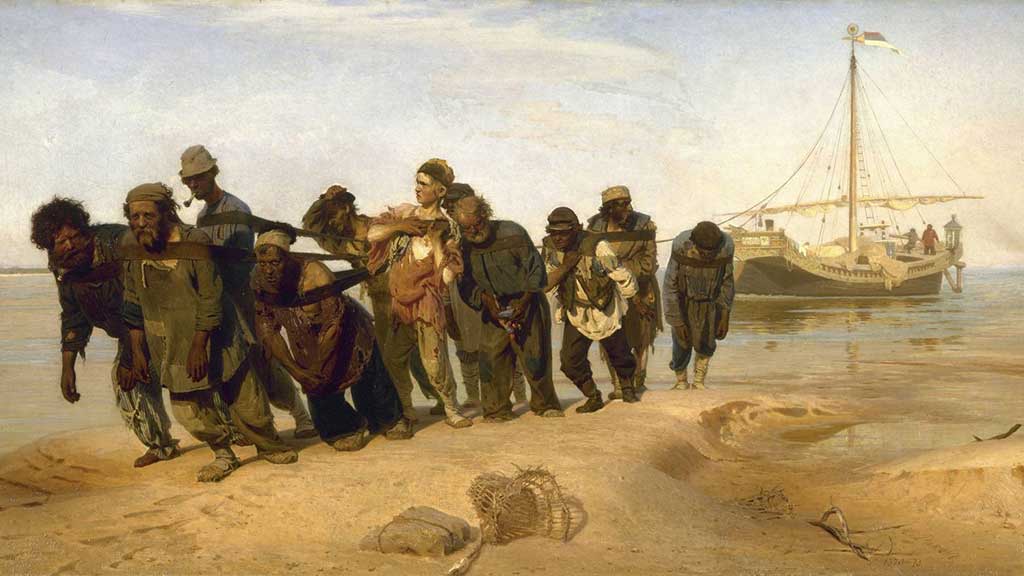 Norway has expanded its “hate speech” laws so that privately made “discriminatory remarks” against homosexuals or transgenders can land people in prison for a year. If such comments are made publicly, they are punishable by up to three years in prison.

“The penal code states that those who are guilty of hate speech face a fine or up to a year in jail for private comments, and a maximum of three years in jail for public remarks,” the pro-homosexual site Out.com reported.

“There are a lot of very hateful things you can say about protected groups,” said Annie Kierulf, a law professor at the University of Oslo. She implied that the law is quite ambiguous on what qualifies as hate speech.

The problem is that anything might qualify as hate speech, for example, a Bible verse such as Leviticus 20:13: “If a man lies with a male as with a woman, both of them have committed an abomination; they shall be put to death; their blood is upon them.”

In the Old Testament Law, there were a number of other offences which carried the maximum sentence of the death penalty, including for murder, adultery or incest.  It seems these offences were so serious a capital punishment was a justified tariff.  Why might this be?

To arrive at the heart of the matter, we must inquire what is the purpose of the Law of God He gave to the Israelites.  This is one answer God gives to that question:

“If only they had such a mind as this, to fear me and to keep all my commandments always, so that it might go well with them and with their children for ever!  Go, say to them, “Return to your tents.”  But you, stand here by me, and I will tell you all the commandments, the statutes and the ordinances, that you shall teach them, so that they may do them in the land that I am giving them to possess.’  You must therefore be careful to do as the Lord your God has commanded you; you shall not turn to the right or to the left.  You must follow exactly the path that the Lord your God has commanded you, so that you may live, and that it may go well with you, and that you may live long in the land that you are to possess.” [Deut 5:29-33]

Why might therefore God prescribe the death penalty to men who have sex with men?  We can, in the light of Deuteronomy 5:33, hypothesise three possible reasons:

Since Israel is an example to all the nations, what applies to Israel may apply equally to all nations.

The West has so embraced sexual liberation that it is now passing draconian legislation against any voices that might be raised that might be critical of this culture.  In Norway, their latest law now permits anyone who so whispers their misgivings in private to charge with a criminal act.

If the Bible has anything to say on this, it is that this culture is a road to disaster, a disaster for the societies and nations that embrace this culture and make it the norm.  Poorer health, declining indigenous population and national torpor set the nations up for bankruptcy, loss of sovereignty and collapse.

The evidence supports the Bible’s side of the argument.

The National Health Interview Survey (NHIS) has found that gays, lesbians and bisexuals have significantly greater health problems than heterosexuals.

The NHIS has been analysing Americans’ health since 1957, and in 2013 began including sexual orientation. A study of its data, published in the Journal of the American Medical Association (JAMA), revealed that of 69,000 adult participants, homosexuals “were more likely to report impaired physical and mental health, heavy alcohol consumption, and heavy cigarette use.”

Bisexual men also suffer more than twice as much from psychological distress than heterosexual men (17 percent vs. 40 percent).

The JAMA study’s authors blame “discrimination” for the poorer health of homosexuals.

Gonzales et al. concluded that the “impaired physical and mental health” was “potentially due to the stressors that LGB people experience as a result of interpersonal and structural discrimination.”

The authors offered no other explanation for the poor health, psychological distress, heavy drinking, and smoking among homosexuals. Their recommendation was that “clinicians should be sensitive to the needs of sexual minority patients.”

Katz echoed the JAMA authors’ talking point — that “the higher psychological stress and use of unhealthy substances likely reflect the experience of being in a stigmatized minority population.”

Katz advised that doctors should proactively create “environments that are inclusive and supportive of sexual minority patients.”

“This ‘pathway’ of explanation is a very common one, and to be sure it does indeed matter,” Dr. Mark Regnerus, a sociology professor at the University of Texas at Austin, told LifeSiteNews. “The odds that ‘stigma’ explains all of the variance in troubled outcomes, however, are low.” (My emphasis.)

Regnerus explained that scientifically, a different study of the data would have to be set up in order to determine whether external discrimination or the homosexual lifestyle itself is what causes the striking health problems in gays. “It’s difficult to know unless they had and employed a measure of social stigma or lack of support in their study.”

A recent study found that it is not just homosexual adults who suffer.

The journal Depression Research and Treatment (DRT) analysed data from the National Longitudinal Study of Adolescent Health that showed the percentage of adult children of same-sex partners reporting ongoing depression was nearly triple that of adult children of heterosexual parents (51 percent vs. 22 percent).

Regnerus concluded that gay activists “cannot sustain the ‘No Differences’ thesis (that children of same-sex partners experience no greater ill effects growing up than children of heterosexual parents) except by torturing (the data).  That is, by hiding the basic story behind sets of control variables, or worse, concealing it within privately held data that no one else can scrutinize.”

In Sullins’ conclusion to the study of children of same-sex partners, he took on his gay critics. “The emergence of higher depression risk in early adulthood, coupled with a more frequent history of abuse victimization, parental distance, and obesity, suggests that the inattention of research and policy to the problems of children with same-sex parents is unwarranted,” he wrote.

“Well-intentioned concern for revealing negative information about a stigmatized minority does not justify leaving children without support in an environment that may be problematic or dangerous for their dignity and security.”

“Children deserve a mother and a father whose love for them — and for each other — is the source of their life and socialization,” Dr. Regnerus said.

The NHIS survey had 1,664 gay, lesbian, and/or bisexual participants.

These studies support two out of three of our hypothesised reasons why God is against a culture of men who have sex with men.

In the USA, 30% of young women claim to be lesbian.  The impact of these beliefs on the ability of that society to keep reproducing itself may soon become apparent.

If a society really wants to live, thrive and survive, these Old testament laws, though harsh, seem rational.  (There is, however, no evidence that the death penalty was ever carried out for these reasons.  Indeed, the death penalty has very rarely applied in Jewish society.  Therefore, these laws and tariffs had primarily a cultural purpose, rather than a judicial one).

Anyone who cares about their own nation living, thriving and surviving would want to consider the relevance of the Godly holy standard of behaviour in relation to their current society.  This consideration, however, is what Norway has just outlawed.  Given that it is commonplace for LGBTQ+ activists to accuse the Bible of ‘homophobia’ and ‘hate’, Norway, it seems, has not only outlawed the public practice of Christianity, it now also has outlawed its private practice.

Without freedom of thought and speech, there can be no creativity, no creative ideas, and so no Good News.  You are not fully a human being if you cannot express your thoughts or talk about your ideas. You become subhuman.

Free speech is now being censored and attacked as hate speech. The meaning of hate is determined by political correctness, i.e. what any well-funded and powerful lobby says is hate speech. Hate speech is any speech that offends a “protected” minority.  There is little push back from Christians, Jews, Buddhists, Hindus, feminists, artists, and intellectuals because we’re afraid of being called names, being shamed, losing status or even our jobs.

Previously, the code prohibited “hate speech” based on a) skin colour or national or ethnic origin, b) religion or belief, c) homosexual orientation, and d) disability.

Where Norway goes today, the West goes tomorrow.  Get ready for your family members to turn you into the police for trying to tell them what you believe. God bless you,