How the world works, and how it could in the future 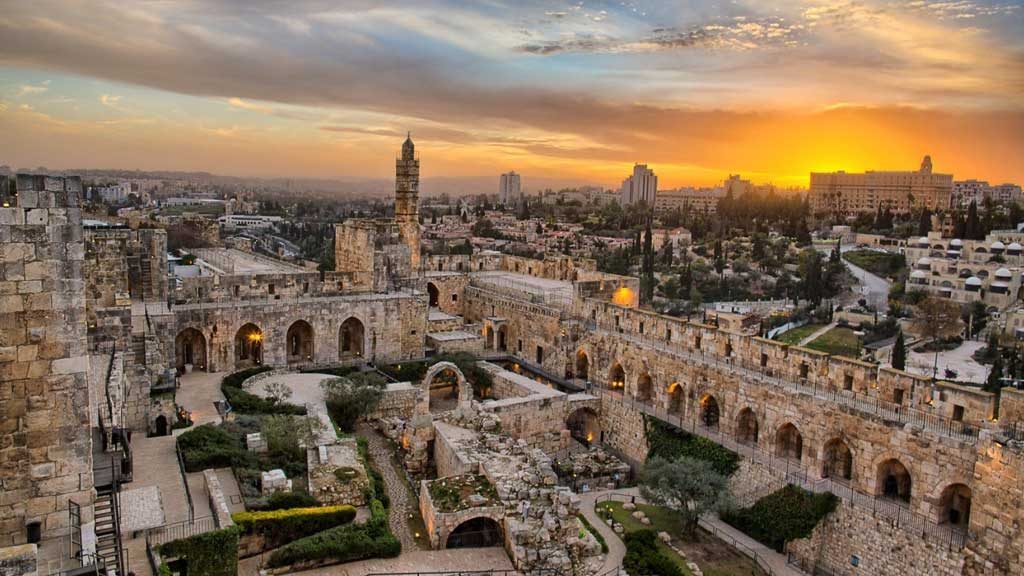 In the 29 March 2019 issue of the London Financial Times, an article on page 6 caught my eye.

“The US shale boom has made it possible for the Trump administration to take stronger positions in support of Israel, including recognising its sovereignty over the Golan heights, because it is no longer dependent on imported oil, a senior official has said.”

This official is also quoted as saying, “Those decisions would not have been made if we were still dependent upon others to provide oil and gasoline to the United States.”

My translation of this admission would be that OPEC, aka the (mostly Islamic) oil producing cartel, has most nations of the world by the throat, and they dare not give OPEC cause to squeeze tighter.  Since most of the population of the OPEC nations have a deep hatred of Israel and the Jews, because that is what the Quran teaches them to have, the OPEC member countries are going to use their grip to hurt Israel.  So, that explains the peculiar way the UN votes against Israel.

Given that OPEC has most of the world’s oil reserves, there is only one way out of this vice-like grip: GET TRANSPORT OFF OIL (OR GAS).  Anyway, it would be good for the climate.

The options, so far, are: build towns small enough so you can walk, ride a bike (or an electric one), get an electric bus or car, or invest in aerial ropeways in high density cities, or urban electric canals.  Make sure your electricity is coming from hydro, solar, wind or biomass.

If governments don’t want to, then perhaps the people should take the initiative. We do not want the world spiralling into uncontrolled climate change (Read the prophet Isaiah chapter 24 for what that will look like), neither do we want to see the Jews suffer, for as Christians, if we know our Bibles, we know that God has grafted us into the Jewish rootstock of divine revelation (Romans 11) and that we have no right to commit the sin of Balaam and put stumbling blocks in Israel’s way (See Revelation 2:14).

If the leaders won’t, maybe it’s time to take the initiative on this issue, and draw inspiration from the Persian King Cyrus, of whom Isaiah prophesied:

“I will raise up him in my righteousness: I will make all his ways straight. He will rebuild my city and set my exiles free, but not for a price or reward, says the Lord Almighty.” [Isaiah 45:13] But to have the spiritual strength for this we, need to be first back in relationship with the Lord God:

“Declare what is to be, present it – let them take counsel together. Who foretold this long ago, who declared it from the distant past? Was it not I, the Lord? And there is no God apart from me, a righteous God and a Saviour; there is none but me. ‘Turn to me and be saved, all you end of the earth; for I am God, and there is no other.”

By myself I have sworn, my mouth has uttered in all integrity a word that will not be revoked: ‘Before me every knee will bow; by me every tongue will swear.’

They will say of me, ‘In the Lord alone are deliverance and strength.’

All who have raged against him will come to him and be put to shame. But all the descendants of Israel will find deliverance in the Lord and will make their boast in him.”

As a Christian, I have been adopted into God’s family, God’s Chosen People, no longer an alien from the righteous commands of God, nor outside the commonwealth of Israel. I believe in the God of Jacob and in His messiah, the Lord Jesus Christ, the Great King.

It should therefore be no surprise that we can draw our inspiration for the plans for sustainable towns and cities from the heavenly revelation of God’s Eternal City – a secure garden city. God bless you all