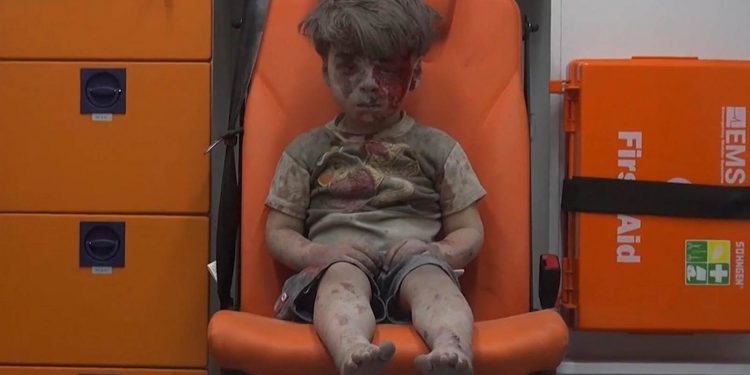 On August 18th 2016 the images of a Syrian Child (Omran Daqneesh) bloodied and covered with dust, sitting silently in an ambulance awaiting help, had gone viral and moved hearts of the international community towards helping the Muslim refugees from Syria, Afghanistan and Iraq etc. Millions of Muslim refugees were taken in by west last year and probably another million will be taken this year.

We Pakistani Christian refugees and asylum seekers in Thailand also keep soft corner towards the Syrians, Our hearts also cried after seeing the images of this little innocent child´s suffering. But today we would like to interrogate the western world, Pope and media; what is the difference between our children and this poor child? Is the suffering of our children not equal to this child´s and his family´s suffering? Are our children not refugees? Are our children not living in a vulnerable and inhumane situation?

You may say; that child was about to die and that’s why he deserved much attention but I would say; our children are also living corpse. In this age when they must enjoy their childhood they are living under the shadow of fear, they cannot play in parks freely neither they can speak loudly in their rooms as there is always the risk of being arrested by the Thai police for being illegal immigrants. Their childhood is lost; they become mature much earlier than they are supposed to be. Instead of smile there is a question mark on their faces which asks us; why can´t I go to school like other children? Why can´t I have good toys? Why can´t I eat good food with enough quantity like other children do? 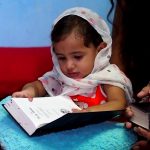 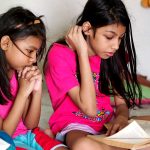 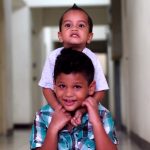 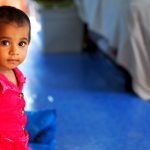 It is said that children are another face of angels because of their innocence and it is our duty to keep alive their innocence. Does that duty come to an end when it comes about Pakistani Christian children? Should we ignore them just because they belong to Pakistan? For being Christian they were not safe in their homeland Pakistan neither they are safe and protected now in Thailand where they came with their parents with the hopes of being given a new life.

Right now many minor children are detained in Bangkok´s immigration detention center where they are being treated like criminals. Doesn´t the western community see this cruelty which is the clear violation of the International Convention of Children´s Rights?

If we don´t raise the voice for these children´s rights today, their innocence and childhood will be lost somewhere behind those bars. On one hand Muslim refugee children are being given the equal rights in west as any other western born child and on the other hand the Pakistani Christian children in Thailand are being abandoned and ignored.

In Matthew 19:14 Jesus said, “Let the little children come to me, and do not hinder them, for the kingdom of heaven belongs to such as these.”

A Pakistani Christian mother in Thailand