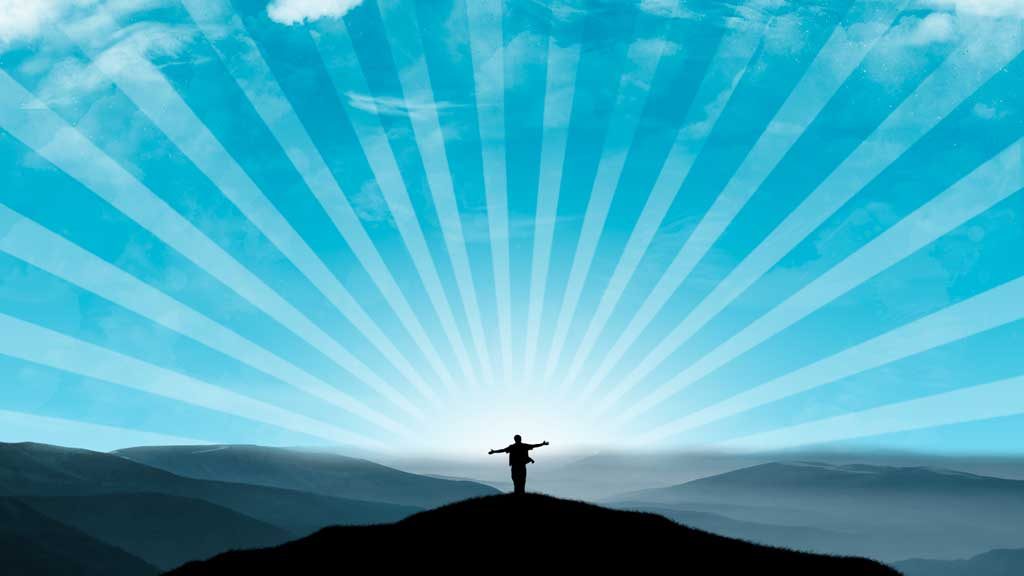 Is the Christian´s God same as the Muslim´s God Allah? While most people might argue that the Quran and Bible teach almost the same things, it is very important to know that this is not true. The first and most important thing that marks the difference between the two is Jesus Christ Himself. While Christians believe that He is the only begotten son of God, Muslims don’t, as dozens of verses are written in the Quran like

While the Bible is full of verses which teach us to forgive those who curse us and pray for our enemies, the Quran teaches Muslims to rather wage war against all non-believers. The Quran contains at least 109 verses that call Muslims to war with nonbelievers for the sake of Islamic rule. Some are quite graphic, with commands to chop off heads and fingers and kill infidels wherever they may be hiding.

Does this mean that ISIS and other Islamic Jihadists groups are actually on the right track? Groups such as Boko Haram, Al-Qaeda, Taliban or ISIS which represent Islam itself are not the only ones which are killing people in the name of Islam; almost every country in this world has an Islamic militants group, whose main purpose is Jihad (killing non-believers of Islam). They use brutal methods of killing people who do not “submit” to their religion or will. Islam itself in Arabic means “to submit.”

Over the years different Popes who represent a huge population of Catholic Christians have also made statements against the “abominable” religion. Pope Eugene IV, Council of Basel, once said,

There were many others including St. Thomas Aquinas and especially Pope Benedict XVI who questioned the concept of holy war, quoting a 14th-Century Christian emperor who said Muhammad had brought the world only “evil and inhuman” things.

Anyone who hasn’t read the Bible or Quran should never say that these two are almost the same and teach the same principles because they certainly don’t! In order to find the truth all what Muslims need to do is reading their own Quran with the translation and that would be enough to help them understand the true meaning and ideology of Islam, which is certainly does not promote the message of peace but war and dictatorship.