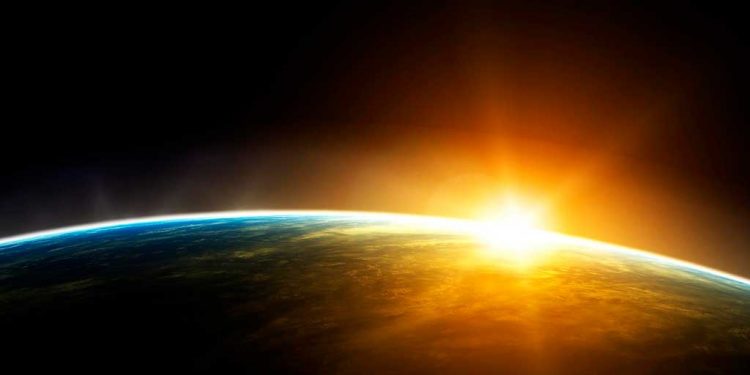 In the previous article I discussed how the Bible gives us nine ethical criteria of human behaviour. These are given in Revelation 21:8. Based on these, I propose nine basic ethical measures that we can use to assess the competing worldviews and the behaviours they promote.

The nine ethical measuring scales are:

The principle worldviews are those that have a universal mission: i.e. the worldviews have within them a mission to reach across the world to every person. These worldviews are: the Kingdom of God (authentic Biblical Christianity), Churchianity (church-focused Christianity that promotes the church organisation as more important than the relationships Christians have with people or God), Secular Humanism and all its offshoots such as Capitalism, Communism, Socialism, and lastly Islam in all its forms, but especially mainstream Islam as taught, for example, by Al Anzar University.

Starting with the Kingdom of God, the espoused ethical standards of the kingdom of God seem to all be at the left hand end (the good end) of these nine scales.

These are the qualities of people who are in the Kingdom of God. The biggest problem is that the numbers of people who follow these precepts seem few in number, while many espouse them but in fact fail.  “For all have sinned and come-short of the glory of God.” (Romans 3:23 MLV).  This is a real problem.

However, when the Church sins and falls short and stays that way, the results are truly catastrophic.  And that is the subject of our next article in this series. God bless you all,