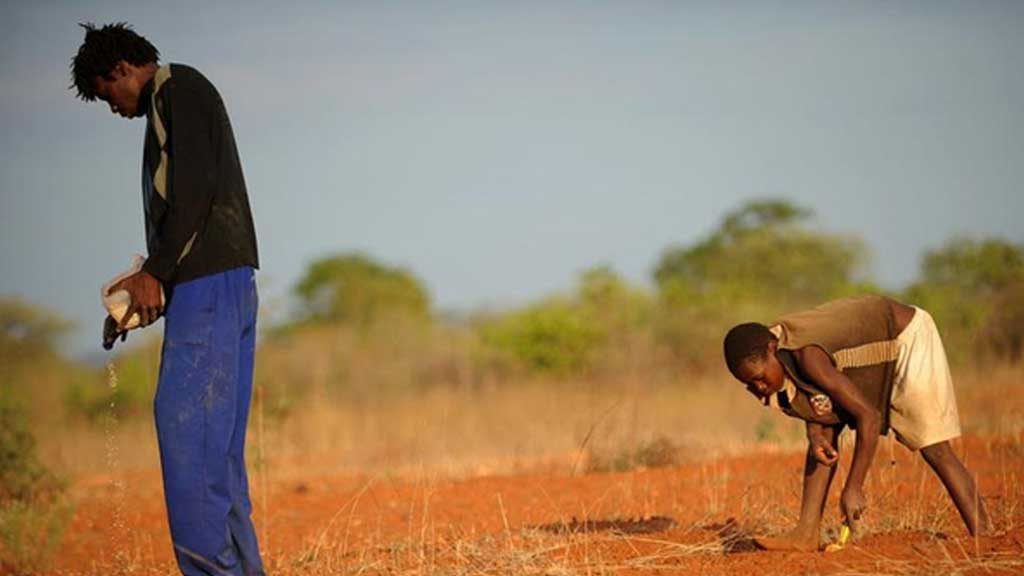 Yesterday, Jesus rode into Jerusalem as a humble king, riding on a donkey.  The crowds had great expectations of their saviour king, but it had not occurred to them what his plan was.

In this series I highlight just a few of the events of that week.  The next day, Monday, John records this event:

“Now there were some Greeks among those who went up to worship at the festival.  They came to Philip, who was from Bethsaida in Galilee, with a request. ‘Sir,’ they said, ‘we would like to see Jesus.’  Philip went to tell Andrew; Andrew and Philip in turn told Jesus.

Jesus replied, ‘The hour has come for the Son of Man to be glorified.  Very truly I tell you, unless a grain of wheat falls to the ground and dies, it remains only a single seed. But if it dies, it produces many seeds.  Anyone who loves their life will lose it, while anyone who hates their life in this world will keep it for eternal life.  Whoever serves me must follow me; and where I am, my servant also will be. My Father will honour the one who serves me.

‘Now my soul is troubled, and what shall I say? “Father, save me from this hour”? No, it was for this very reason I came to this hour.  Father, glorify your name!’

Then a voice came from heaven, ‘I have glorified it, and will glorify it again.’   The crowd that was there and heard it said it had thundered; others said an angel had spoken to him.

Jesus said, ‘This voice was for your benefit, not mine.  Now is the time for judgment on this world; now the prince of this world will be driven out.  And I, when I am lifted up from the earth, will draw all people to myself.’  He said this to show the kind of death he was going to die.

The crowd spoke up, ‘We have heard from the Law that the Messiah will remain for ever, so how can you say, “The Son of Man must be lifted up”? Who is this “Son of Man”?’

When men speak of glory, they have in mind the adulation of crowds, great wealth, phenomenal power and unstoppable conquest.  Jesus had a very different understanding of glory: to be ridiculed and reviled, having the little he possessed taken from Him, nailed to a cross of wood, and agonisingly executed.

In this way, the world would see that this man was communicating the very heart of God – indeed was God – and was better than all the rest of us.  He defined goodness.

To this message from heaven we can have two reactions: to regard it as the example of the opposite of what we want, and reject the very idea of sacrificial love demonstrated by God in Christ, who died for us, to bring us to God, or to embrace the One who loved us sacrificially and follow His example to others.

To do the first will inevitably lead us into conflict with others who also have rejected the way of love.  We will also hate those who pursue love, rejecting it as weakness and rejected them as weak.

Do the second and we will inevitably find ourselves being despised and hated by those who have rejected Christ and His message, but we will also know the love of God and the love of one another and prove ourselves to be followers of Christ.

There are always those who aspire or claim to live lives of sacrificial love, but instead by their actions show they regard the religion of Christ to be about what He can do for me, not what I can do for Him.   We want our miracles, we want our families to be happy and fulfilled, we want to have enough, all the time.

Nevertheless, Jesus calls us to follow Him, and will purify His church until that is its way and its only way.

The King of Creation is revealing Himself to His Creation, and He is not what we imagined.  No – He is far better. God bless you.