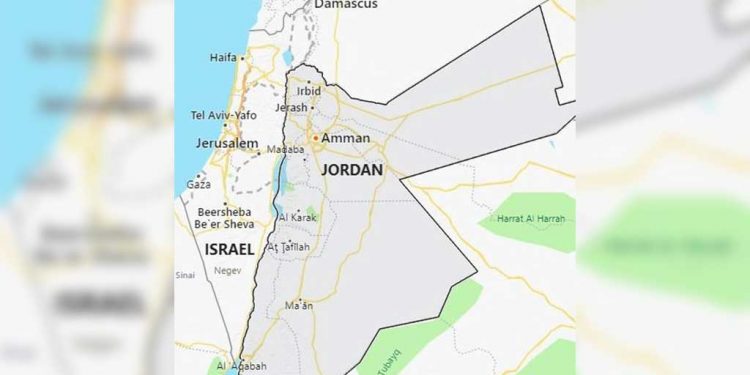 The Jews, Israel and the Christians - what are the connections and why do they matter?