Do the Muslims have relation with God? 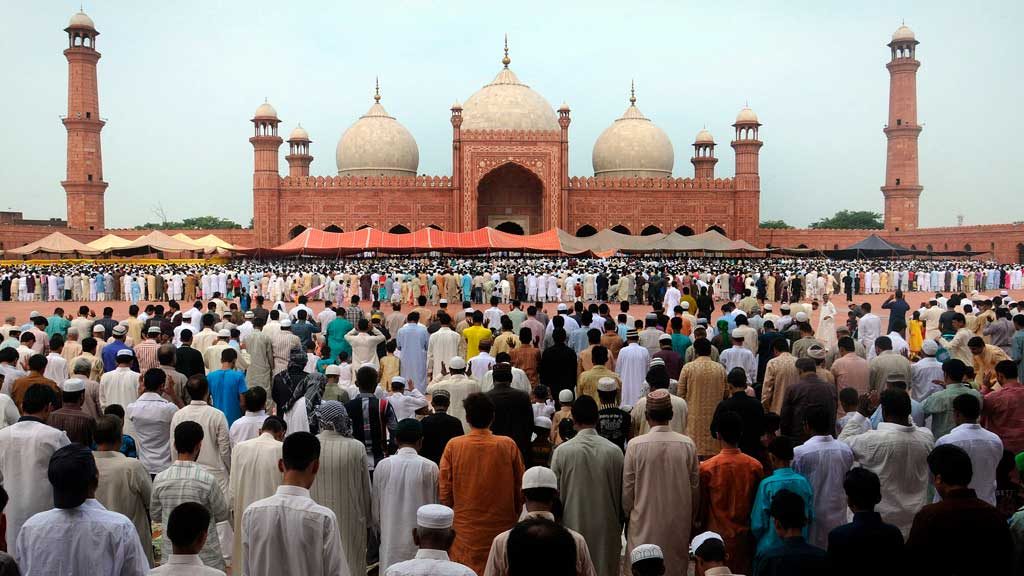 Muslims and Christians have much similarity when it comes the nature of God they believe in; God is believed to be one, He is unseen, He is self-existent, He sees and hears all, He is the creator and so on… Despite these similarities, when we look deeper into the comparison, there are many more differences than the few surface similarities. Islam objects over the trinity for example, which Christians believe to be is, God; three in one. The Muslims however assume that we really believe–irrationally–in three gods. The Muslims clearly reject Jesus to be God and deny the descending of Holy Spirit, constituting it with the arrival of the “Holy Prophet”. Muslims believe that the promised helper in Bible or Torah is the Prophet Mohammad and he fulfills the prophecies of the Bible. Mohammad who came after 600 years of Christ’s resurrection claimed to know the Bible more than Jesus’ disciples who followed Him everywhere and recorded all the incidents.

Muslims often attack Christians by claiming that Bible is a false book, they support their arguments by playing the “translation” cards. According to them, since Jesus spoke in Aramaic and His disciples wrote down in Hebrew, which was then translated into Greek and finally it came in English, the Bible is false and corrupt since it is the translation of a translation of a translation. They are unaware of the fact that Jesus’ disciples were multilingual and they could accurately translate from one language to another without losing the message. Muslims pride themselves for reading the Quran just as it was written: in Arabic, doesn’t matter if they understand it or not. They blindly trust the Quran and recite it without understanding the meaning because it will be counted as a sin if they doubt their religion or question its beliefs. By the age of 8 an average Muslim can read and learn the whole Quran without knowing anything about what it really means.

Majority of Islamic population in this world is from countries like India, Pakistan, Indonesia, Bangladesh etc. where Arabic is not their native language but they are forced to pray and read in Arabic by the stringent Islamic laws. They are forced to believe and follow the ways of Islam, and doubting or investigating is considered a blasphemy. This is worse than the communism of North Korea, where people are at least able to flee to the neighboring China but in Islam there is no running from the God who is always seeing you. How then, can anyone have a relationship with God when they cannot even speak the same language as Him? They pray, thank, recite Quran in a language that is foreign to them, a God that is foreign to them. How can they even feel anything when they don’t get to tell God how hurt or broken they are? Is there even any satisfaction after praying, any peace at all? How can the feelings get involved when they do not understand what they are saying or reciting?

Relationship with God in Christianity means a lot, it describes one’s life. The presence of God in everything that they do. The guidance and spiritual satisfaction of the Holy Spirit. When compared to Christianity Islam seems like a prison where there is no going back. Although Quran´s translation is available in many other languages but still Muslims are obliged to read Quran only in Arabic if they truly want to receive the reward for believing in Allah blindly. This is sheer blindness and willful ignorance what makes me believe that Muslims do not have relation with God.