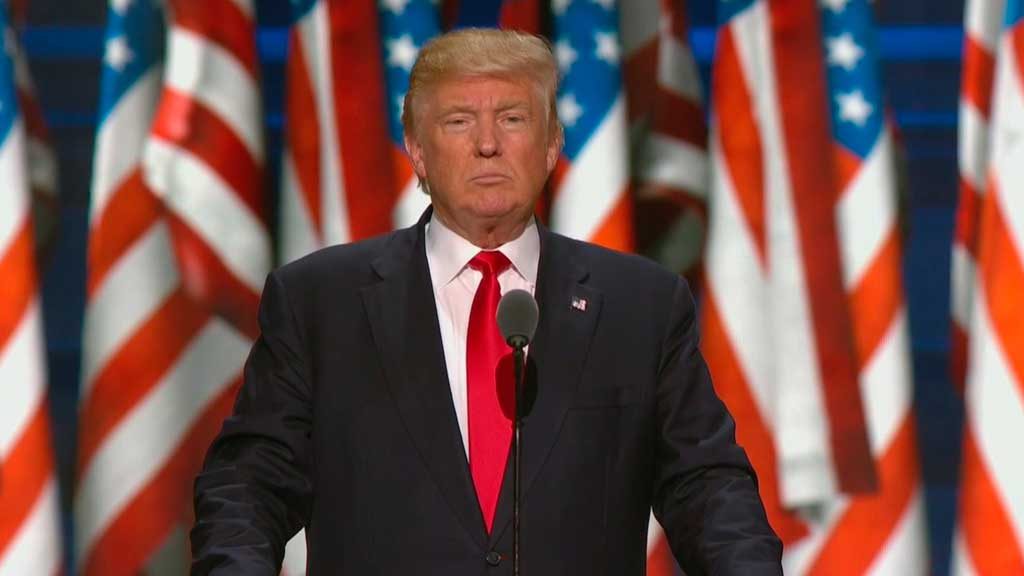 In her presidential campaign, Hillary Clinton referred to half of the Donald Trump supporters as ‘deplorables’. Donald Trump was supported by a broad base of Americans, as it turned out the majority of voters. Since Mrs Clinton was never specific about which half of these electors she found deplorable, or why, being labelled deplorable turned into a badge of honour for people who saw themselves as leading a political revolution.

I am a Christian, and as such belong to a 2,000 year old constituency that has been ridiculed, labelled as undesirable in so many ways, opposed, resisted, arrested, put in prison, beaten, injured, maimed, raped, impoverished and killed: Deplorable Us.

Look around the world today, and really, nothing has changed. Over seventy percent of the nations on earth do not have as part of their constitution freedom of religion, and many of those that do, have active campaigns that reach into government to oppose on a broad front Biblical history, Biblical legal guidance, Biblical moral guidance or Biblical imperatives.

Why is Christianity and the message of Christ that is so deplorable to so many? I think there are several factors, and it might be illustrated in the form of a pyramid.

The base of the pyramid is Certainty. People like to think that the beliefs they grew up with are correct and not mistaken.  They know what they believe; they do not need to question their beliefs. Their beliefs enable them to interpret the world and their experiences in terms of a schema that has no need for change. Facts that do not fit that schema can either be conveniently ignored or, if necessary, silenced, by force it if comes to that.

The next layer of the pyramid is Ignorance. Most people of the world simply do not know who Jesus is: what He did, what He said, where He came from, what His purpose is and what His claim to ultimate sovereignty is based on. This ignorance is the critical poverty of the world today, for if it is met, lives change in a direction where human beings are empowered to become like Jesus, an unalloyed force for good in the world.

The next layer is the Christian Example. The fact is that Christians are flawed, just like everyone else, and the majority of people are unimpressed with the example of the Christians.  This is a tragedy of global consequence. While there are some who do impress, there are also many others who do not.  For example, I was watching TV coverage of the US election on British TV and listened to the interview of Mr and Mrs Kahn, the Muslim parents of Captain Kahn, who Donald Trump criticised, to his shame. Mr and Mrs Kahn, in their interview, spoke words that sounded to my ears more ‘Christian’ than anything else I heard in the entire coverage. Goodness occurs everywhere, and is certainly not a preserve of the Christian church. The central mission of all Christians as a collective force, to go into all the world and preach the Gospel to every creature in every generation, will necessarily fall on deaf ears unless the Christians also rise to the challenge of the Parable of the Sheep and the Goats of Matthew 25, and feed the hungry, give drink to the thirsty, visit those in prison, take care of the sick, clothe the naked; i.e. meet the needs of those around them who need help. Only as a movement for good, combined with an explanation of why these things are being done, in genuine valuing and affection for every person based only on the dignity of every human being, will this movement make sense to people. To help people living in some kind of hell, one has to get down into their hell with them. That is the only way hell gets plundered.

The penultimate layer of our pyramid is False Alternatives. For every promise of Christ and the Gospel, there seems to be an alternative that offers similar benefits, it would appear, but somehow these never really work. Some of these False Alternatives are worldviews such as Communism, Socialism, Humanism, Secularism, Materialism, Hedonism, Utilitarianism, Scientism, Hinduism, Islam, Buddhism, Confucianism and so on. Others are in forms of social or political structures: governments, nations, tribes, families, economies, companies.  These offer some kind of identity and the appearance of social stability and strength, but all fail when one needs them most.

The pinnacle of our pyramid of reasons why Christianity is dismissed as deplorable is the Claim of Christ the King. The sovereignty of Christ seems to be a direct threat to so many. It is a claim that Christ is greater than our preferred False Alternative and indeed greater than our legitimate view that Christians don’t live up to the values they espouse, for surely He did live up to His own words.  The facts of Christ challenge both our Ignorance and our Certainty.

Above all Christ the King challenges our own personal sovereignty. Without Christ as my Lord I can live for myself – I am the object of my affections and my mission. I live for me. Christ undermines all of that: He lived for us, and expects of us that we live for Him and each other. This frightens us. It also frightens governments, who would much rather have a model of government that insists the purpose of government power is to increase government power, rather than to serve the people.

We fear God will rob us of our personal control and we will become his compliant brainwashed robots. The reverse is the case, through his loving nurture and discipleship – made possible because he was taken away our guilt for all those times we ‘get it wrong’ – we grow as human beings and become, as the Bible puts it, ‘kings and priests’, i.e. able to exercise sovereignty as God does, sovereignty over ourselves, such that we do not control others but we nurture others in love; our families are likewise nurtured and our governments exercise sovereignty, bringing the benefits to their people of stability, security and prosperity through just laws, wise actions and beneficial mutual alliances.

Let Christ be King, and we are all elevated up to His throne, just as He is elevated to God’s.

At least, this is what ‘Deplorable I’ believe.