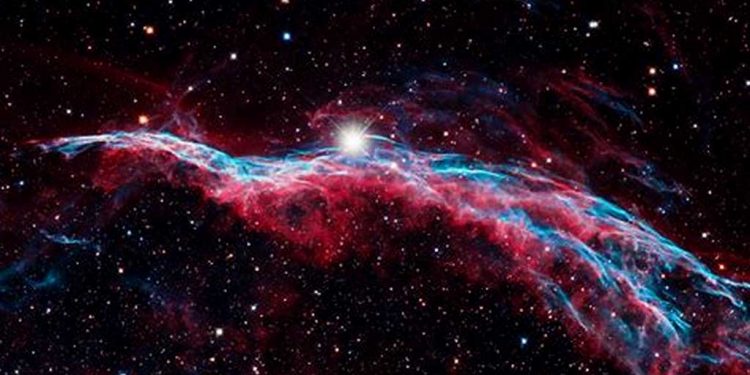 Out of a world population of 7.9 billion people on Earth, around 31% or 2.5 billion are Christians.  Christians are found in every continent in great numbers, in some cases the majority.

Although the Muslim world has less people, around 1.9 billion people, their rate of natural increase is faster, although this does not take into account the large numbers of Muslims leaving the faith, often becoming Christians.

What is it about Christianity that draws so many people?  The number of Communists in the world is a small fraction of the number of Christians, yet they insist there is no God nor any evidence for Him.

In reply, a Christian would say that not all realities are obvious.  The reality of God is veiled, for God is invisible – the Bible acknowledges this.

But not only is God veiled.  Veils may be drawn across our minds, preventing us from even thinking clearly about what God has revealed to us about Himself.  A case in point is the Jews, a people and a nation who are central to the revelation of God to humanity.  Theirs are the promises of God, the laws of God and the Covenant on Mount Sinai.  Yet, when Jesus came, not many believed.  St. Paul, himself a Jew, describes it this way:

“Indeed, to this very day whenever Moses is read, a veil lies over their minds” [2 Corinthians 3:15].

But this mental phenomenon is not unique to the Jews, it is common of all people:

“And even if our gospel is veiled, it is veiled to those who are perishing” [2 Corinthians 4:3].

If you say to someone, “Your beliefs will not avail you when you stand before the Judgment Seat of Almighty God, and the end result of that judgment is you will perish,” the enormity of that endpoint is too much to contemplate, and people veil their own minds to guard against the thought of it.  So, Muslims, Hindus, Atheists Buddhists retreat into the familiar comforts of their own culture and assumptions, thinking,’We cannot all be wrong.  Can we?’

The solution is simple, according to St Paul:

Jesus takes away the fear of judgment, for He comes that we might have life and have it abundantly.

Of course, it takes courage to turn to the Lord Jesus Christ. Jesus gives those who do turn to Him life everlasting, but men who object to His message may try to kill you for doing so, just as they killed Him.

A wise man considers the how things end: the Christian is raised up to glory, the murderers face judgment and perish.

The proof of all of this is the Resurrection. Prove that Jesus was not raised, and the Gospel is shown to be false.  Many have tried, none have succeeded.  The church’s foundation is inexplicable without acknowledging the disciples were convinced Jesus rose from the dead.  How could they all have been convinced of His resurrection without His resurrection?

There are several ways not to be a Christian, but all these lanes lie on one broad highway leading to destruction.  There is only one narrow path that leads to life, and few find it, because they are not willing to pay the price for receiving everything.  What is that price?  You. God bless you,