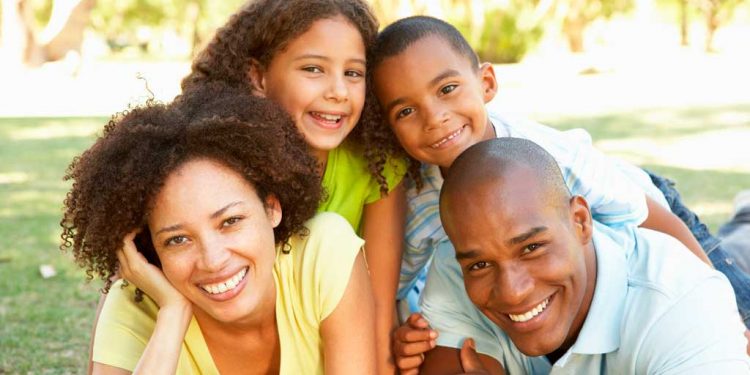 Around the world there is an assault on children that is evil, cruel, heartless and worthy of divine judgment. And that assault is not coming from microbes, wild animals, earthquakes or tsunamis; it is coming from us.

I could catalogue the child rapes, sanctioned by the example of long-dead leaders, or the use of child rape as a weapon of war, or the targeting of school age girls for sex slavery, or the abortion of the unborn, or the selection of girls to be aborted I preference to boys, or the abortion of the less than physically perfect, or the abuse of children by those closest to them, or the tragedy of parental addiction and the impact this has on children.

But now we have a new phenomenon, in the West. It is the government, in the form of social services, denying the right of child to an adoptive mother and father, and instead prioritising the adoption of child by homosexual couples. In the so-called battle for equality, these children are the least equal of all, along with the Christian parents who believe that these children need a mother and a father.

There is no other way to describe it: it is institutional child abuse and in a sane society anyone advocating that child should be denied a mother or a father, except in exceptional circumstances, should be charged with a crime. But, this society is no longer sane. It is mad and advocates madness.

Only this week, in the UK, a superb Christian couple fostering some children were denied the opportunity to adopt the children they were caring for, because they expressed the view that the local council’s plan for have the children adopted by a homosexual couple was not in the best interests of the children. The council then expressed their disapproval of the parents’ view, arguing that this disqualified them for the role of parenting.

Will someone please find the antidote to this mad-brain disease that has infected the minds of those in charge, before yet more children are sacrificed on the altar of equality.

Putin was right. God help us.