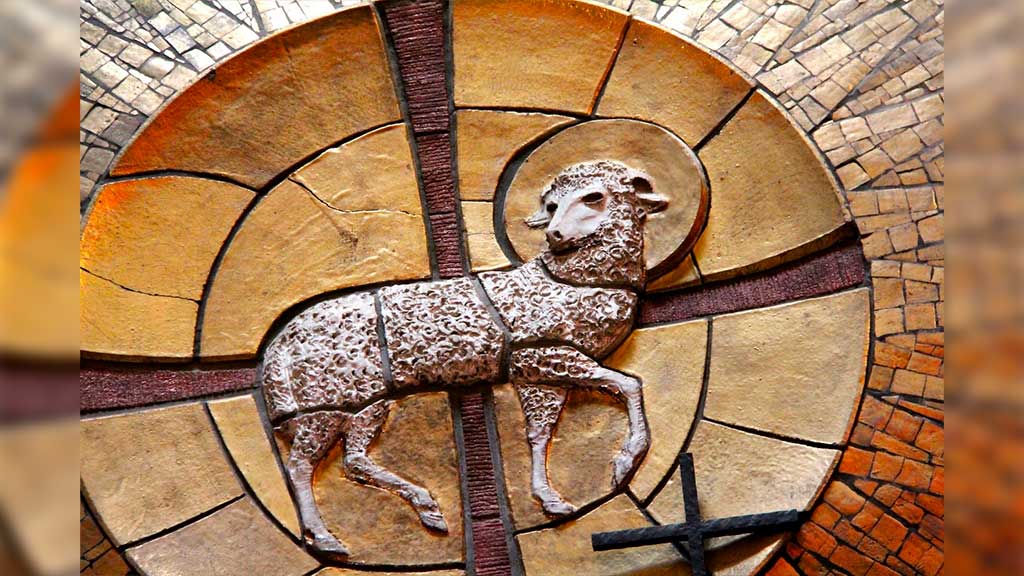 Even knowing that, one cannot but suspect most people in the world, while enjoying the festival of Christmas, have little understanding of the enormous significance of the event that is being celebrated.

The writers of the Gospels made these claims about the coming of Jesus and its significance:

So, Christmas announces the Good News that, though we have not seen God our Father, He has been made known to us through Jesus, who is close to the Father’s heart.

Like Mary who sang to her cousin Elizabeth, the mother of John the Baptist, we can also rejoice and sing along to her prophetic song:

“My soul glorifies the Lord and my spirit rejoices in God my Saviour,
for He has been mindful of the humble state of His servant.

His mercy extends to those who fear Him, from generation to generation.

He has performed mighty deeds with His arm; He has scattered those who are proud in their inmost thoughts.

He has brought down rulers from their thrones but has lifted up the humble. He has filled the hungry with good things but has sent the rich away empty.

He has helped His servant Israel, remembering to be merciful to Abraham and His descendants forever, just as He promised our ancestors.”

We live in the days when God has been merciful to and has helped Hs servant Israel.  We also live in the days when God continues to save His people from their sins.  He does not stop inviting the people of this world to believe in Jesus, the crucified Lamb of God, who takes away sins and washes souls ‘white as snow’.  There is no one else but Jesus who can save people from their sins.

God bless you all, this Christmas.